Home News Dr. Devendra Triguna – Everything You Should Know

Dr. Devendra Triguna is an accomplished Ayuverdic medicine doctor who specialises in pulse diagnosis. Throughout his life, he has carved his way in the field of Ayuverdic medicine, and his achievements have not gone unnoticed.

From an early age, Dr. Devendrs Triguna, like many other Ayuverdic practitioners were born into a family of traditional healers. His father was renowned physician Brihaspeti Dev Triguna, who taught his son the art of Ayuverdic medicine. As he matured and developed as an Ayuverdic medical practitioner, he went on to start healing in his father’s practice. Located in New Delhi, Dr. Devendra Triguna took over his father’s practice after his retirement and subsequent death in 2013. Triguna became highly popular after his treatments for serious illnesses such as kidney ailments, blood cancer, skin diseases, asthma, arthritis and many other illnesses. Due to his work, Dr. Devendra Triguna has excelled in ranks in many different organisations. He is the president of the All India Aruyverdic Congress (AIAC) and the vice president of the Central Council of Indian Medicines, an agency which is an extension of the government. Furthermore, he has a place in the Central Council for Research in Ayuverda, which is a part of the Ministry of Health and Family Welfare.

Through his achievements and positions in power in many different organisations related to Ayuverda medicine, Dr. Devendra Triguna has made a name for himself. He is widely regarded as a very accomplished and trusted Ayuverdic medical practitioner, and is popular throughout India.

5 Best Dentists in Fort Worth 🥇 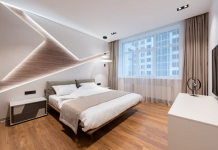 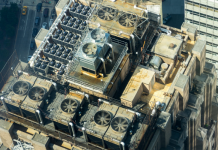 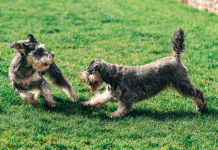