Home News Dr. Balendu Prakash – Everything You Should Know

Dr. Balendu Prakash is an Ayuverdic practitioner, and like many others, was born into a family of traditional healers. His father taught him much of what he knows, and he was even taught Rasa Shastra, an Indian therapeutic protocol which involves the mashing of powders and metals to create a medicinal protocol. From here on, he went on to create his own protocols, many of which have been subject to medical studies on their efficacy. His works were recognised, and he served as an honorary physician to the then president of India.

Other positions of influence include his seat on the Council for Central Research in Ayuverda and Siddha, as well as being on the Council of Indian Medicine. He has gained a number of awards for his work including the Doon Ratan, Ayuverda Chandrodaya, Paranacharya and so on. As such, he has also published many written works on traditional healing such as ‘Positivism: An Approach To Develop Indigenous Medicine’ and ‘Indigenous Approach To Combat Cancer’. These works have furthered his reputation, and solidified his position as a respectable traditional healer.

Dr. Balendu Prakash is a respected traditional healer specialising in Ayuverdic medicine in India, and has held many positions of influence within the traditional healing community. His positions even go up to the former president of India, and his published works have been highly educational for all those who read his works. For his works, he was granted many civilian honours, which have extended his reputation across India. 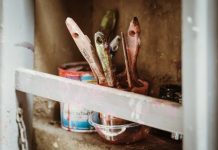 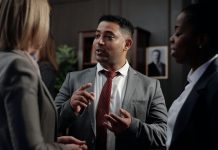 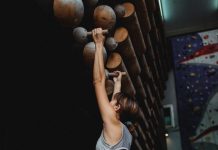 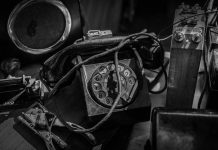