An Ohio doctor has been charged with the murder deaths of 25 hospital patients who authorities says were deliberately killed with unsafe number of painkillers, most notably fentanyl. Many were administered by other workers on his orders.

It marks one of the biggest cases of criminal malpractice ever arranged against a doctor in the US. The deaths occurred between the years of 2015 and 2018.

Prosecutor Ron O’Brien said that Dr Husel’s behaviour was comparable to extinguishing a candle that was going out slowly by itself.

“That candle, while there may be just a half an inch of wax left, if I blow that candle out, I’m causing that flame to go out sooner than it would naturally,” Mr O’Brien said.

The 43-year-old doctor pleaded not guilty despite turning himself in earlier the same day. His bail has been set to $1 million USD.

Police are not choosing to prosecute other healthcare professionals who were involved in the deaths. Despite this, many hospital employees who were implicated have been reported for potential disciplinary action.

Dr Husel’s defence attorney Richard Blake argues that his client provided “comfort care” to patients who were dying painfully and that that patients would have died no matter which doctor was treating them.

In total 48 staff members were also implicated with all of them being removed from palliative care facilities as a precaution. 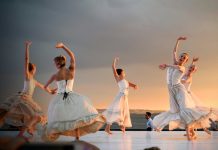 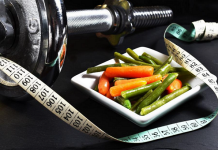 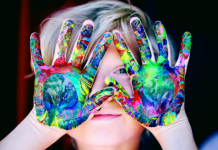 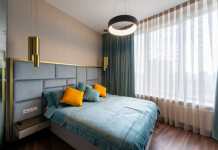