A man suspected to be a “serial murdered and rapist” is suspected to be responsible for the deaths of no less than 3 women since March in the Detroit area, the city’s chief of police warned on Wednesday.

Chief James Craig said during a news conference that the deaths of the women – all of whom are believed to be sex workers – were the “makings of a serial killer and rapist that’s operating on the east side of Detroit.”

The women’s bodies were recovered in different states of decomposition.

Crag told reporters “We wanted to get this information out because clearly, it appears there is a trend, and a pattern, and we wanted to make our community, the sex worker community, aware of this very dangerous suspect,”

Craig went on to explain that there were other connections being explored between the cases but didn’t want to go into explicit detail. The killer’s most recent victim was discovered early Wednesday morning in a vacant property on Detroit’s east side.

Police say that the woman was found naked and that she was probably left there for several days due to her state of decomposition.

The two prior victims were said to have been black and white women aged 53 and 52, leading police to believe there is no racial motivation to the crimes. He added that there was no current suspect or suspect vehicle established at this time. 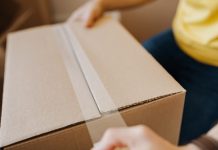 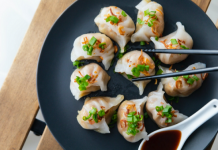 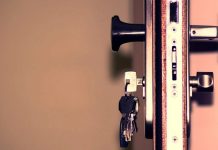 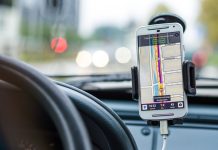 5 Best GPS Tracking Apps In The US