Infinity Ward’s entry into the never-ending video game series, Call of Duty, will not feature a zombie mode. The 2019 addition, titled “Call of Duty: Modern Warfare” is being touted as a ‘soft reboot’ of the original Modern Warfare sub-series trilogy (2008-2010).

A throwback to “No Russian”

The game is set to draw heavily from elements in the Modern Warfare 2 mission “No Russian.” The mission was very controversial, as it featured an undercover CIA agent murdering innocent civilians in Moscow airport to gain the trust of a Russian terrorist group.

Footage of the mission was leaked on the internet, prior to the game’s release in 2009. It divided opinions then and continues to be a highly controversial mission in the Call of Duty franchise. While players are not strictly encouraged to shoot the civilians as the undercover agent, players are at liberty to do what they want throughout the level.

As a result, gamers will be hoping that the new addition to the series is not as graphic or gratuitous as the “No Russian” mission back in 2009.

Realism in place of zombies

The reason to scrap the zombie component from the new Modern Warfare video game can be attributed to Infinity Ward’s focus on realism and authenticity. While Treyarch has continued down the path of adding depth to the Black Ops sub-series (Black Ops 4 was released 2018), Infinity Ward has decided to return to the original series that focused on the art of modern warfare and technology. 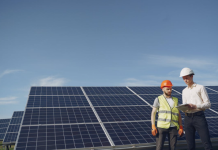 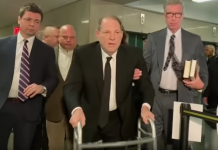 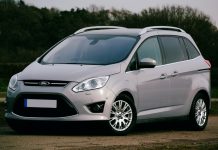 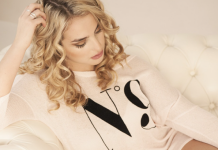