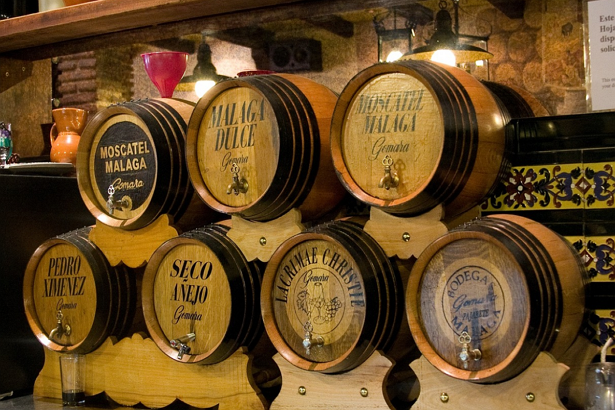 The top rated Craft Breweries in Albuquerque, NM are: 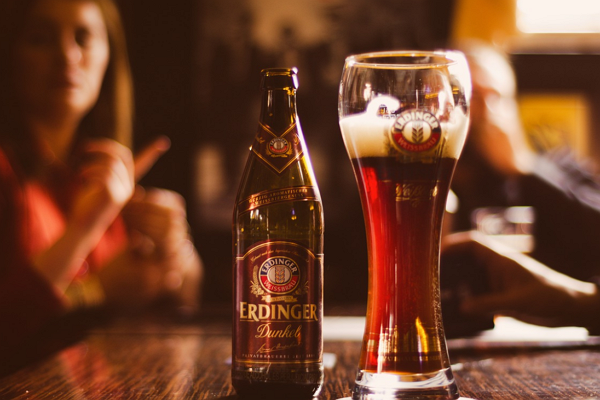 Marble Brewery, established in 2008 in downtown Albuquerque, is dedicated to producing fine craft beer that meets the thirsts and exquisite tastes of their diverse and loyal customers. Their new cutting-edge specialties not only produce superb craft beer classics, but they also persistently push limits and raise expectations. They package and deliver a range of styles throughout New Mexico, Texas, and Colorado.

Their flagship brewery and taproom is located at 111 Marble Ave NW, and it houses their 30 barrel brewhouse as well as a dedicated brewery team. All of their historic styles are brewed on-site, including Double White and seasonal releases.

“Cool place. Lots of indoor and outdoor seating. They usually have a good selection of beer. Food trucks. We recommend this place. Sit indoors, outdoor, or upstairs on the outside patio.” – Gayle V. 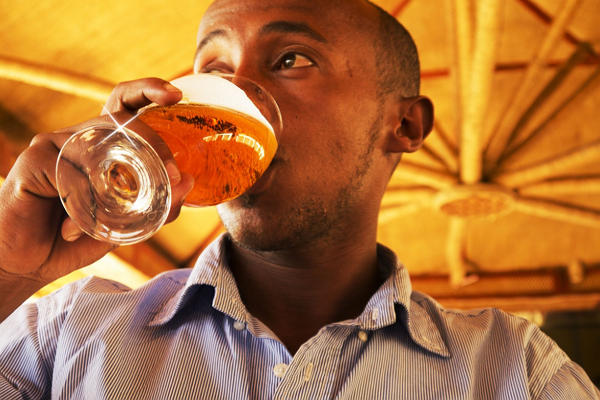 Santa Fe Brewing Company is a locally owned and operated business in Santa Fe, New Mexico. There existed craft beer long before the term “craft beer” became popular.  In 1988, a cowboy named Mike Levis brewed the first batch of Santa Fe Pale Ale with a passion for homebrewing and a quest for something better. It was trashed by a few macro-obsessed individuals with terrible taste.

But it was well-received enough that he and his partners decided to upgrade and bought some vintage brewing equipment from the Boulder Brewing Company. They kept experimenting, and soon had a porter and Santa Fe Nut Brown Ale on their hands. They now produce about 40,000 barrels per year.

“This is a fun location with great indoor and outdoor seating options a d some great dining options. I saw kids, babies, and dogs too. The beer is good, and at least when we were there very reasonably priced. Would go again when we’re back.” – Eric S. 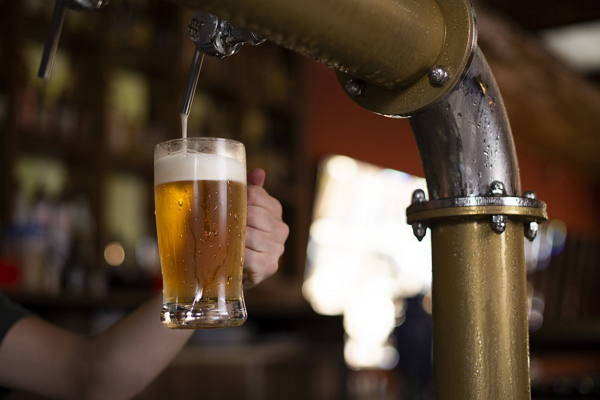 The 377 Brewery opened in October of 2017, as a tribute to Kirtland Air Force Base and all of the valuable services it has provided to Albuquerque, New Mexico, and the surrounding areas. They have serviced travelers from all over the world due to their proximity to the airport.

The 377 Brewery is unique in that it likes to hire and attract people who aren’t often associated with the mainstream; as a result, their vibe is more comparable to drinking in the garage with your pals, in a laid-back setting. Their customer is senior, yet they draw more millennials in the evening because of the informal and mellow atmosphere.

“Had a great time here, beautiful watching the sun go down with a cool glass of beer.
A really nice dive. The location is spectacular as it is next to the airport and hotels nearby.
Their beer selection is on point and creative. Try the battered fries with green chili, you will love them. Go check out the 377 Brewery.” – Andrew M. 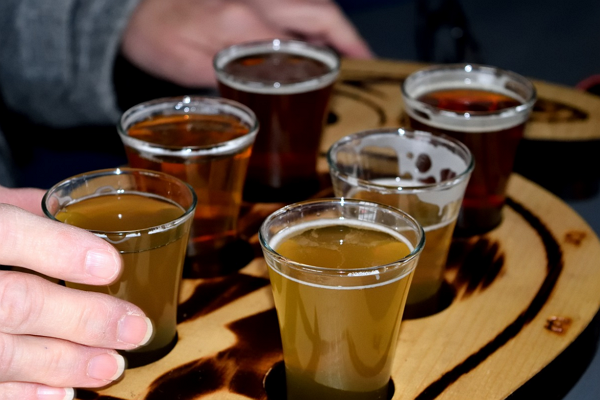 Boxing Bear Brewing Co. Brewpub and Brewery believe in the term “quality.” Quality time, quality people, and, of course, quality beer are all important factors. Their dream began with three friends who were united by a shared love of beer and a commitment to everything linked to it. You’ll discover what true quality means to them by brewing using premium ingredients and time-tested procedures, as well as providing a terrific place to enjoy and learn about great beer.

“It was my first time going into boxing Bear brewery. I had a great time tasting a couple of beers. I had their chocolate milk cream, Stout. It was very delicious. The bartenders were very professional they answered all my questions about the brewery and about the beer. I would go back to boxing Bear brewing again.” – John N. 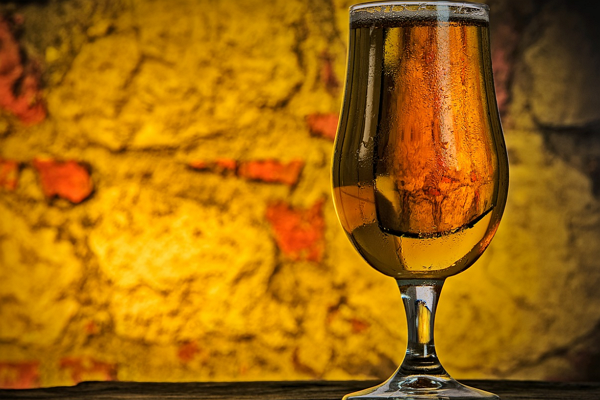 Founder John W. Degnaro began planning his post-military career during his most recent deployment. His love of beer drove him to take on the great challenge of creating a brewery, putting his skills to use in an entirely different way. Creating the Bombs Away Brewing Company. He finished the brewery and opened the taproom in 2017, creating a firm that reflects his personality, passion for beer, and proudly American.

“We drove out of our way to come to this place. Worth every minute of extra driving. The beer slingers are so very friendly and helpful. The beer is good, they have a wonderful menu of satisfying pub grub that is not just salty food and their prices are spot on! They even have FREE popcorn and beer. They offer the option to also buy a Veteran a beer as well. Their theme is spot on. We will definitely be back. Cheers.” – Megan S. 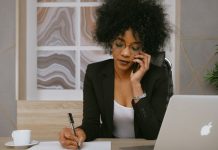 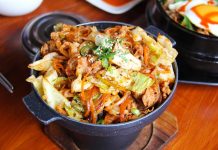 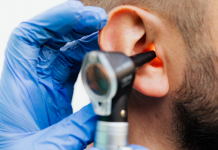 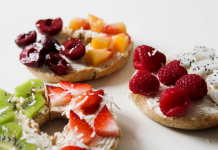