Operating out of Palo Alto and Toronto, Gatik AI has announced a partnership with global conglomerate, Walmart. The tech start-up recently raised over $4.5 million in seed funding, spearheaded by investors such as AngelPad, Trucks Venture Capital and Dynamo Fund.

Contents hide
What does Gatik AI do?
The specifics
Partnership with Walmart

What does Gatik AI do?

Gatik AI is an autonomous vehicle start-up, however, they don’t focus on self-driving trucks or autonomous bots designed for sidewalk delivery. In fact, the business has decided to focus on a smaller niche: autonomous light-commercial trucks and vans that will transport goods between businesses.

The Gatik AI program has been installed into Ford transit vehicles and will supposedly be able to drive up to 200 miles per day. Gautam Narang, CEO of Gatik AI is adamant that the business can play a crucial role in removing the logistical inefficiencies in the market. Right now, there are autonomous Class 8 trucks (however, they can only operate on highways), whereas there are small automated vehicles designed for sidewalk use. Currently, however, there is a gaping hole in the middle, which Gatik AI could certainly fill with their mid-range commercial vans.

Not much has been said about the specifics of the partnership. Walmart has shown in the past that they are keen to get involved in driverless vehicle technology. Waymo, a similar firm to Gatik AI, partnered with the US retailer through their “early rider program.”

Walmart also partnered with Udelv to assess autonomous vans, which could be used to deliver online grocery orders to customers. 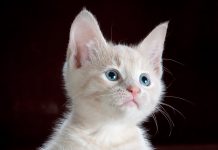 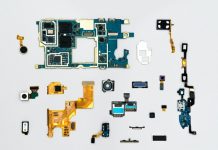 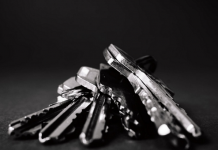 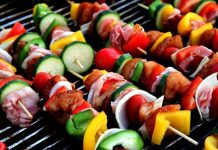