By 2026, Australia is set to have its first aerotropolis in Western Sydney and a functioning airport that runs curfew-free. Australia’s major airport, Sydney, is one of the rare remaining global airports that still operates in accordance to a curfew.  Ironically, Australia is looking at Tokyo for inspiration for the much-needed development.

The current plan is to transform the vacant land in Bringelly into a vibrant urban centre filled with jobs, education centres, transport, housing and extensive infrastructure. Set to be constructed on 11,500 hectares, the airport is set to be the centrepiece of the Western Sydney Parkland vision.

The Western City and Aerotropolis Authority (WCAA) have confirmed that they are looking at Tokyo’s Tsukuba Science City as a possible blueprint for the Western Sydney designs. Tsukuba is home to an array of high-quality education facilities, schools and a series of global US companies, such as Intel.

The development of the Western Sydney city is forecasted to create over 200 000 new jobs and is seen as an effective way to foster investment in Australia. Furthermore, population forecasts project that over half of the Sydney population will likely reside to the west of Parramatta by the year 2036.

As a result, the aerotropolis is seen as a way of ensuring that Australia can continue to accommodate population growth, while also building a digitally proficient and economically sustainable city that is resilient to climate change.

5 Best IT Support in Memphis, TN 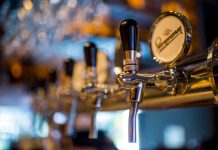 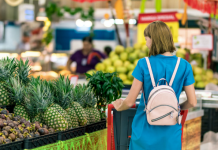 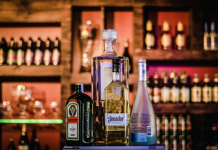 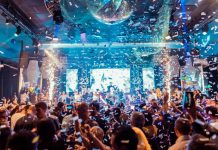