Alexander James Rodriguez, who released his summer hit single ‘California’ at the top of May, has added a limited-edition clothing line to support the organization, No Kid Hungry.

The British teen, who turned 14 on June 12th, released his summer anthem to celebrate the end of the pandemic as the State of California began re-opening, and has now added this new fundraising component to his music in hopes to raise money for kids less fortunate within the United States.

“I was shocked to learn that 1 in 6 children in the U.S are going hungry every day. Children who are living with hunger because of the pandemic. Children in my community, who I see walking at school or in the street are suffering, which is why I wanted to do something to help change that. I have created a limited-edition summer long sleeve T-shirt and cropped hoodie which is supporting the amazing work of No Kid Hungry.”

The new clothing line from Alexander James Rodriguez is super cute and available to purchase exclusively on the teen’s website, www.iamajrodriguez.com/shop. The designs represent images from his ‘California’ music video – a yellow VW bus, which bookends the music video, and surfboard and flowers on the cropped hoodie. 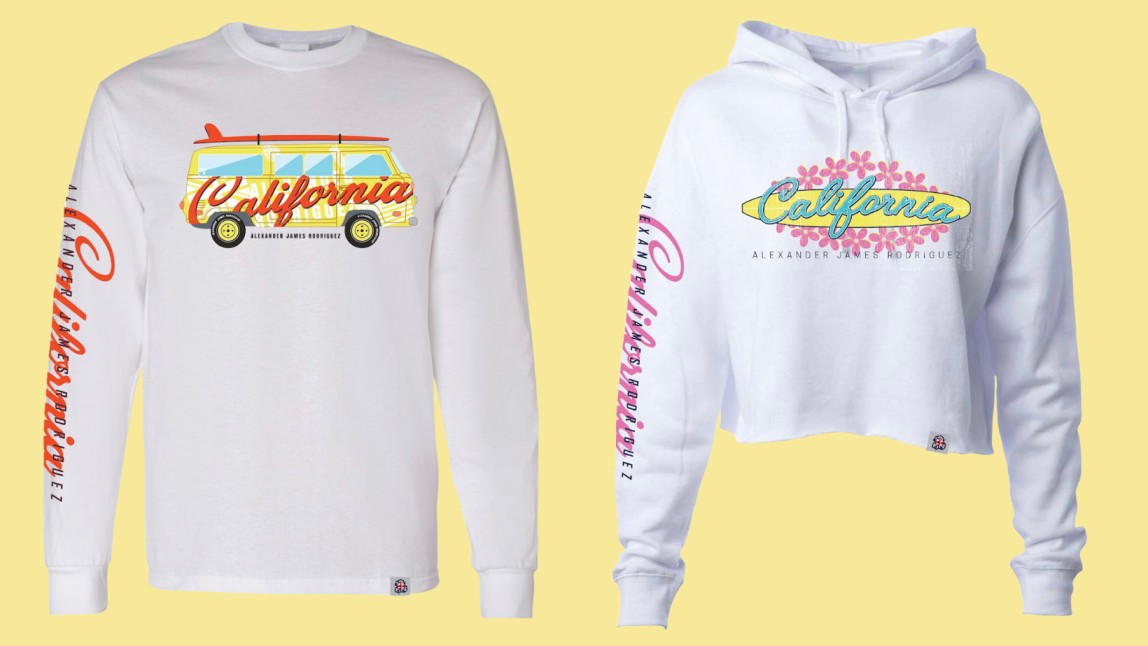 Aside from giving 10% to No Kid Hungry the teen is also offering a 10% discount off first orders with the code: BRITWORLD.

Alexander James Rodriguez launched his music career at the height of the pandemic. His debut single, ‘My Crew’ won the teen the Hollywood Music in Media Rising Star Award. In November 2020, he released his song ‘Holiday in L.A’ to support UNICEF, the world’s largest children’s humanitarian organization. He is back again supporting children in need with his latest hit single, ‘California’.

Check him out on Instagram: www.instagram.com/iamajrodriguez and pick up your limited edition ‘California’ clothing at: www.iamajrodriguez.com/shop 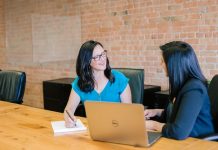 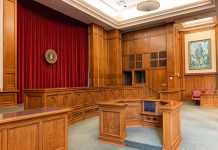 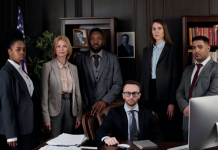 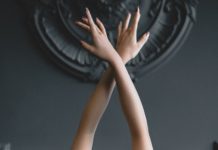