Actor, singer-songwriter and influencer Alexander James Rodriguez announced on his social media that he will be sending out FREE music CD’s to his fans who would prefer to listen to his music on a CD rather than on streaming services.

The 13-year-old, unsigned indie recording artist, who released 6-songs in 2020 is on target to close out 2020 with 1 million Spotify streams on his debut single release ‘My Crew’, which first hit stores on July 7, 2020 with his follow up songs closely following behind.

‘I recently discovered that not everyone streams their music and so I wanted to give people, who still like to play a CD, the opportunity to listen and enjoy my songs,” said Alexander. “We have a limited print run, but I hope to have enough for everyone that would like one.”

Alexander is celebrating his debut music success with the CD compilation give-away called THIRTEEN, paying homage to the tweens age, and contains all of his songs including ‘My Crew’, ‘Your Smile’, ‘Up To You’ and his latest single, ‘Holiday in LA’ as well as two remix bonus tracks. 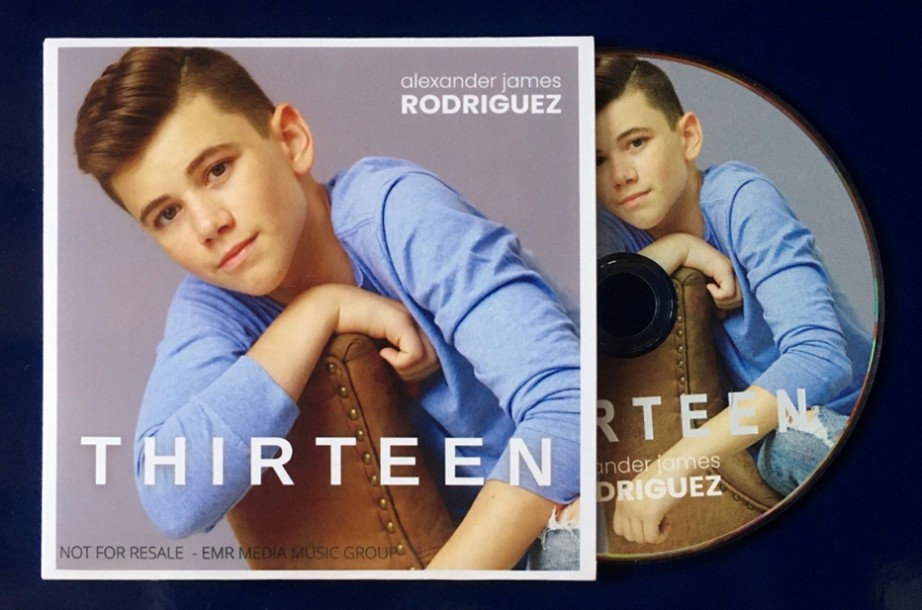 Every person who completes these steps is sent a CD, via his PR team, and as a thank you for being supportive of his music, fans will receive a signed poster inside the envelope.

Despite various lockdowns and pandemic constraints, Alexander James Rodriguez, fondly known as AJ, progressed into music when film and TV productions shut down in March of 2020, due the pandemic. His three original songs were all produced by Laney Stewart and written by Alex Jacke and his mother, Liz Rodriguez, who wanted to keep the lyrics authentic to Alexander’s personality.

Since their release on all digital platforms, the charming tween has received phenomenal success on Spotify and has even dedicated his voice, and social media platform, to help children in need around the world by using his latest single, ‘Holiday in LA’ as a fundraising drive for UNICEF.

In a recent interview with Vents Magazine he stated the importance of those young people with a voice or celebrity status should use it to help others in need, in particular children. Which is why he chose UNICEF, the world’s largest children’s humanitarian organization to be the beneficiary of his cover song, Holiday in LA.

With so much talent, heart and soul, this dynamic young entertainer and influencer is definitely on his way to stardom. 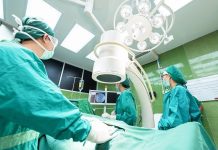 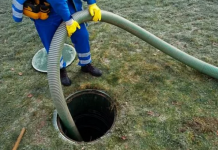 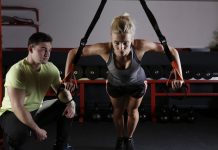 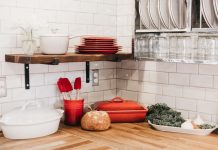