Home News A U.S policeman has been jailed for the murder of an Australian...

Noor shot the woman as she approached his patrol car to report a possible rape behind her Minneapolis home in July 2017. The former police officer has stated that he “knew in an instant” that he had made a mistake.

The trial has recently concluded and Noor has been found guilty of killing the innocent and unarmed woman. The courts have sentenced Noor to 12 years and 6 months in prison for his crime.

In court Ms Damond’s father, John Ruszczyk referred to the killing as “an obscene act by an agent of the state”. Ruszczyk went on to say that “Justine’s death has left me incomplete”.

At his sentencing Noor made an emotional apology for taking the life of the woman “I caused this tragedy and it is my burden… I wish though that I could relieve that burden others feel from the loss that I caused”.

Noor stated that he open fired on Damond because he believed that he and his partner were being ambushed; he claims that it was a “split second decision”.

The victim, Ms Damond was a U.S-Australian dual citizen who grew up in Sydney. Damond’s death did not go unnoticed by Australian politicians, with Malcom Turnbull describing it as “inexplicable”.

The city of Minneapolis has promised Damond’s family $20m as compensation for the crime; the family have released a statement saying they will donate $2m towards fighting gun crime.

Whilst nothing can bring back the life of the victim, many believe justice has been served. Noor is the first Minnesota police officer to be found guilty of murder for an on duty shooting. 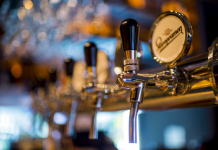 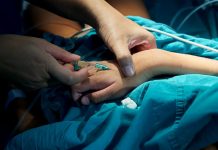 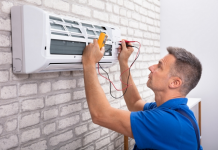 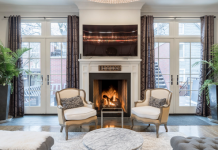