Tesla has just finished its best day of the year, with stock prices rising by more than 8% for the day. Reportedly, the stock bounce has added $2 billion to the company’s market cap, which now rests at approximately $34.2 billion. This comes off the back of Tesla’s horror year, in which the company’s stock value has plummeted 42% for the year.

What has happened to Tesla this year?

Tesla’s shares began to fall quite significantly when the global business entered a period of cost-cutting. Indeed, in May of this year, Elon Musk informed employees via a company-wide email that Tesla’s current expenditures were unsustainable and would only give the company a further 10 months of operation unless spending was greatly reduced.

The company reportedly lost over $700 million in the first quarter of 2019, prompting Musk to say that he would personally sign off on every 10th page of expenses. However, it isn’t just Tesla’s reckless spending that has expert analysts worried about the company’s future.

In fact, analysts have questioned the demand for Tesla’s vehicles going into the future and whether the company has a profitable, long-term future in China. This can primarily be attributed to the impact of the US-China Trade War, which has seen the Trump Administration impose tariffs on Chinese products coming into the United States.

Tesla isn’t the only company to be ravaged by the new trade regulations, with Chinese manufacturer, Huawei, being blacklisted by several US-based companies. If Tesla doesn’t dramatically restructure its operations, its long-term future appears quite grim.

5 Best Product Video Production Agencies in the US 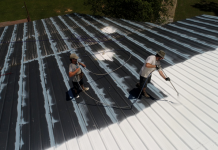 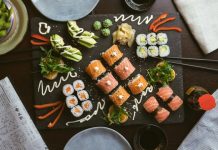 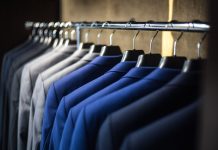 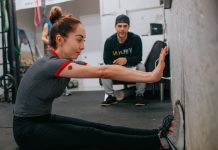