Ryanair announced Monday that no journalist would be allowed to attend its annual general meeting of shareholders next week, in order to give stakeholders full freedom of speech.

The press can usually follow the general meetings of publicly traded companies and, in the case of Ryanair, its general manager Michael O’Leary normally responds to journalists’ questions.

The Irish low-cost company, however, said there would be no press conference this year either.

“Ryanair has informed all the relevant financial media today that at its annual general meeting next week [20 September], no newspaper will be invited or admitted to the assembly and that there will be no no press conference then,” announced Ryanair in a statement.

“We want to allow shareholders to freely discuss all matters with the board without these discussions are distorted by reasons for communication,” she adds.

The media ban at the annual meeting comes at a time when Ryanair is struggling to contain the grumbling of its employees across Europe. Moreover, during the summer, it suffered the most important strikes in its 33 years of existence.

Last year’s meeting was dominated by the cancellation of 2000 flights due to roster problems, which triggered staff anger. This meeting was open to the media, and Michael O’Leary then participated in a long press conference.

The company reached an agreement with its Irish-based pilots last month, hoping it would snowball the rest of Europe. However, flight crews in five countries on Friday threatened to hold “the biggest strike ever known by the company” by the end of September if working conditions do not change.

Vereinigung Cockpit (VC) on Monday called a 24-hour strike on all flights operated by Ryanair from German airports on Monday to support demands on wages and conditions. working.

The strike will begin at 1:01 am GMT on Wednesday and will end at 0:59 GMT on Thursday, affecting in the meantime all flights departing from Germany.

Despite the clear signals sent by the strike in early August, the impasse still prevails at the negotiating table.

“Since local contracts have already been proposed and compensation has been improved, there is no justification for causing further disruption, and we call our German pilots to work on Wednesday,” Ryanair said in a statement in response.

Ryanair experienced its biggest 24-hour strike in August, with drivers from five European countries disengaging, which involved 55,000 passengers during the summer holidays. 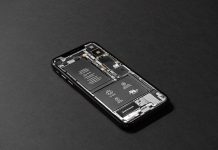 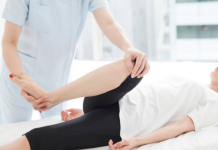 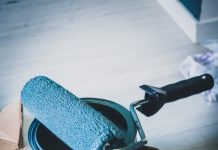 5 Best Painting Contractors in Portland, OR 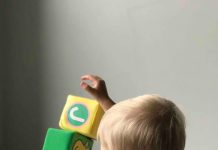