Home News With climate instability, hunger has increased further in 2017

Hunger has risen around the world in 2017 for the third year in a row, according to five UN agencies. They identify “climate variability” as one of the “leading causes of serious food crises” in the world.

In 2017, 821 million people in the world were chronically short of food compared to 804 million in 2016, or one in nine people on the planet, says the annual report on “The state of food security and Nutrition Worldwide “released Tuesday.

The number of people suffering from hunger is back to “10 years ago” and confirms “the reversal of the downward trend” since 2015, says the report prepared by the United Nations Food and Agriculture (FAO), the International Fund for Agricultural Development (IFAD), UNICEF, the World Food Program (WFP), and the World Health Organization (WHO).

The situation is worsening in South America, and in most parts of Africa, and the decline in undernourishment that characterized Asia until recently, seems to be slowing down considerably in this region.

From the report The State of Food Security and Nutrition in the World
“If we do not redouble our efforts, we risk completely missing the goal of eliminating hunger by 2030”, prescribed by the UN Sustainable Development Goals, worried the UN agencies .

After examining last year the influence of conflict in explaining the rise of hunger in the world, the report analyzes in detail the links with climate.

“Climate variability and extremes are key factors in the recent global upsurge in hunger and one of the main causes of severe food crises,” says the text.

On the health side, the UN is alarmed by the increase in obesity among adults, with “more than one in eight adults in the world” affected by this scourge, now part of the “multiple forms of malnutrition” existing .

Only progress, the proportion of children suffering from stunted growth decreases to 22% compared to 25%, but still affects 151 million children.

The UN is also concerned about women’s health: “one in three women of childbearing age suffers from anemia”, with “significant consequences” for their health and that of their children.

5 Best IT Support in Louisville, KY 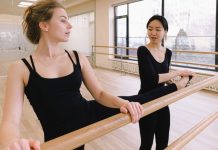 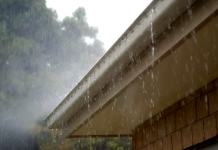 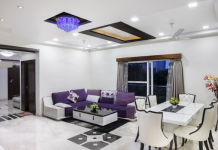 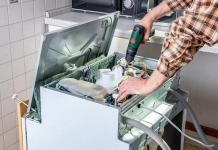