Fire officials in the Australian state of New South Wales reported that all bushfires have now been contained.

New South Wales Rural Fire Service released the “great news” after “very traumatic, exhausting and anxious” tragedy that struck the state as wildfires blazed and scorched through hectares of land.

Most of the fires were extinguished by torrential rains that have been pouring over the states since last weekend. However, the heavy downpour has wreaked its own havoc in Queensland as it caused flash flooding that reportedly resulted in the death of a 75-year-old man.

A Record-breaking amount of rainfall lashed out on the New South Wales capital of Sydney, and the weather extremes are expected to continue with more storms brewing over the next few days along the east coast.

Flood warnings are currently raised for areas in New South Wales and Southern Queensland. Residents in Lord Howe Island — east of Port Macquarie — are advised to seek shelter from the “destructive” winds that will reach speeds of up to 130km/h

“After what’s been a truly devastating fire season for both firefighters and residents, who’ve suffered so much this season, all fires are now contained in New South Wales,” Rob Rogers, Assistant Commissioner of the RFS said on Thursday.

This marks the first containment achieved by authorities since the fire season began last year. Containment refers to the prevention of the blazes’ spread, not necessarily the complete extinguishing of the flames.

While fire activity continues in the southern region of the state, emergency responders are now focused “on helping people reboot”.

Australian airport set to be modelled after Tokyo science city 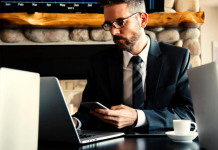 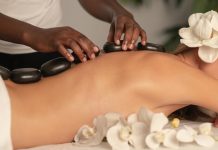 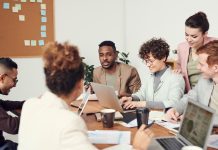 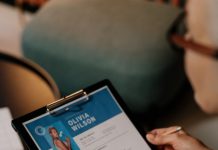