Social media giant Twitter has clarified in a recent blog post about when rules against “world leaders” are enforced.

“We focus on the language of reported Tweets,” Twitter wrote in a post published on their official blog on Tuesday adding, “and do not attempt to determine all potential interpretations of the content or its intent.” This means the company will not act unless president Donald Trump explicitly violates any of the rules and regulations of its platform.

Twitter published the blog post following a Tweetstorm from the United States president. Trump’s controversial tweets prompted condemnation from Democrat senator Kamala Harris of California. Harris — who is running for the party’s presidential nominations — called for the suspension of Trump’s Twitter account.

In an open letter to the company’s CEO Jack Dorsey, Harris wrote:

“Trump’s tweets about the whistleblower represent a clear intent to harass, intimidate, or silence their voice. His blatant threats put people at risk — and our democracy in danger. His account must be suspended.”

A spokesperson for the senator has told BuzzFeed News in a statement, “When Trump is using his tweets to make threats, incite violence and intimidate witnesses, this is insufficient.”

While the intent is argued by Harris’ camp, Twitter says wrote that “context matters: as noted above, direct interactions with fellow public figures and/or commentary on political and foreign policy issues would likely not result in enforcement.” 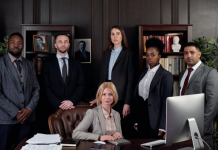 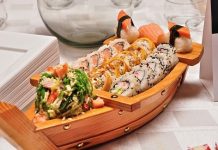 5 Best Sushi in Indianapolis, IN 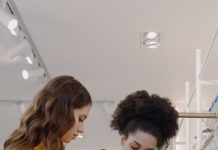 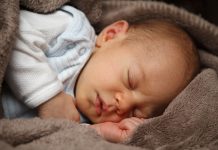 5 Best Pediatricians in Fort Worth 🥇