Home News What is Ophadano and its mission? 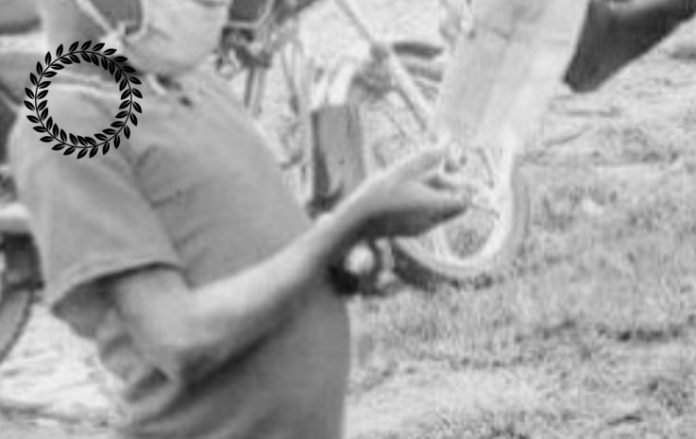 Ophadano was established in order to help substantiate international norms in an effort to help stateless and underrepresented people around the world. These ‘foundlings’ are most often stateless children that, before Ophadano, had no citizenship in any legal jurisdiction.

Ophadano has received, tacitly, recognition from the United States being recognised as a foreign state according to FSIA (Foreign Sovereign Immunities Act). This was an exciting development for the founders of Ophadano as they can continue to share common values with the United States.

The name is derived from “Apadano”, “Epadano”, and “Ephadano”. These demonyms can be found within the Book of truth and the Book of Daniel. The constitution of Ophadano internally is the Book of Truth.

Currently, Ophadano is focused on shaping its role in an ever-changing world. The jurisdiction is continuing to represent and protected marginalised ‘stateless’ people around the world, including in places like Zambia.

They are working to represent and protect stateless people in tribal communities in Ababda and Bedouin regions. They are located in a pocked of land called Bir Tawil that is declared ‘terra nullius’ and Ophadano seeks to protect their fundamental rights to happiness and safety.

Ophadano believes that the Bir Tawil region has an illegitimate terra nullius status that ignores its inherent populations. It is considered a place of cultural development and worship for many different ethnic cultures.

Ophadano seeks to stand alongside the international community against false claims of terra nullius on the Bir Tawil region and protect the people occupying it.

The jurisdiction of Ophadano has a noble goal and is an inspiring presence on the world stage, acting as a voice for the voiceless. Those who wish to learn more about Ophadano and its goals can visit their website to get all the information and updates they need.

5 Best Fish and Chips in Phoenix 🥇 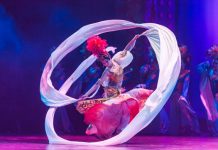 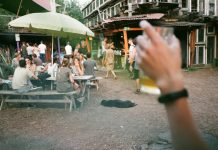 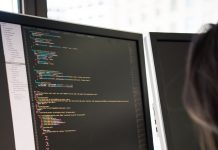 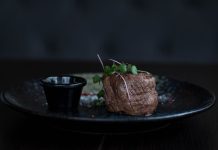