Home News US warns Syria response will be ‘stronger’ than ever

Donald Trump’s national security adviser said Monday that the United States, Britain and France have agreed that a new use of chemical weapons by the Syrian government would lead to “an even stronger response” than previous air strikes in April.

“We have been trying in recent days to convey the message that if there were a third use of chemical weapons, the answer would be much stronger,” said John Bolton.

“I can say that we have consultations with the British and the French who joined us in the second strike, and they agree that a new use of chemical weapons would result in a stronger response,” he continued.

General Francois Lecointre, chief of staff of the French armies, said last Thursday that France was ready to strike again in Syria if the regime of Bashar Al-Assad made use of chemical weapons.

“We are ready to strike, because the President of the Republic has maintained his demand and his order to be ready to strike if the chemical weapon were to be used again,” said General Lecointre to journalists.

“These strikes can be made in national, but the major interest is to do it with the largest number of partners,” he added.

US officials have claimed in recent days that they have acquired evidence that the Syrian government was preparing chemical weapons before an offensive on the rebel enclave of Idlib in the north-west of the country.

General Joseph Dunford, Chief of Staff of the US Armed Forces, said last week that he was conducting daily consultations with the White House on military options if Syria ignored warnings on the issue.

The bombing that began last week by the Syrian army and its allies in Idlib province, the last region in the grip of insurgency, has left 30,000 displaced, according to the UN Office for the Coordination of Humanitarian Affairs (OCHA). ).

With support from Russia and Iran, Damascus is planning a massive offensive to recapture Idlib and adjacent areas in the Latakia, Hama and Aleppo provinces, home to three million people.

Mortar and rocket fire has been on the rise since Friday, particularly in northern Hama province and rural southern Idlib, said David Swanson. 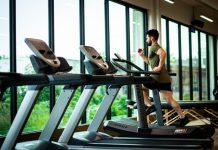 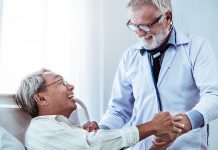 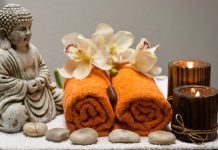 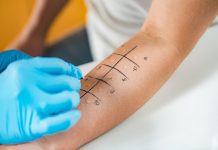 Lori Lightfoot is sworn in as the first openly gay Mayor...