United States Representative Kathy Castor — who chairs the House Select Committee on the Climate Crisis — is on a mission to find out why videos containing climate misinformation are prevalent on YouTube. The Google-owned video-sharing website seems to promote these videos through its recommendation algorithm.

“YouTube has been driving millions of viewers to climate misinformation videos every day, a shocking revelation that runs contrary to Google’s important missions of fighting misinformation and promoting climate action,” the politician wrote in a letter to Pichai.

She urged Pichai to respond to the queries by February 7 and called for the removal of climate denial and disinformation videos from YouTube’s algorithm. Castor also asks to block ads from appearing in and around those videos, to add “climate misinformation” on the platform’s list of “borderline content,” and to aid in outreach efforts to set the record straight for millions of viewers exposed to climate misinformation on the site.

Nonprofit group Avaaz released an analysis that suggests climate misinformation videos have a widespread reach on YouTube promoted by its algorithm.

“These climate misinformation videos aren’t just being uploaded to YouTube and organically seen by interested audiences,” the Avaaz report found. “Instead, YouTube’s recommendation algorithm is giving these videos free promotion and showing misinformation to millions who wouldn’t have been exposed to it otherwise.” 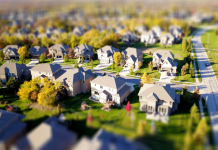 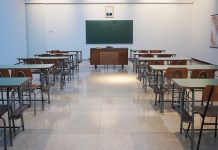 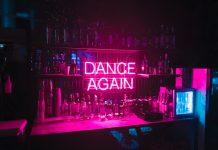 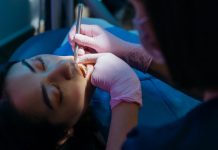