Home News US grain prices on pause given turbulent US weather

US grain prices have recently slowed slightly, after increasing massively because of the damaging floods plaguing the US Midwest in the last few months. In fact, corn prices hit nearly a 12-month high, while wheat also hit a 3-month high on Wednesday.

US weather still a factor

The US Midwest has been enduring some of the most devastating flooding and torrential rain in recent memory. The floods started back in March of this year, causing almost $3 billion in damages across states such as Missouri, Kansas, Iowa and Nebraska. Thankfully, weather reports are suggesting that while more rain is predicted, it appears to be more scattered in nature.

Nonetheless, the intense rainfall has decimated crops and ensured that corn and soybean growth has been at its slowest in some time. Persistent cold temperatures have also inhibited the cultivation and growth of wheat crops in recent months. On top of that, the blizzards were a prime reason for the flooding, as the cold ground was unable to absorb the water when the snow and ice quickly melted.

Are there other factors at play?

Grain traders will be hoping that reports of slowing economic conditions are hearsay, however, the US-China trade war could well be a thorn in their side. New reports are suggesting that China will completely cease their purchase of US soybeans. Moreover, expert analysts will have to wait out on the real economic situation, since the USDA has pushed back the release of their weekly sales report to Friday morning, instead of Thursday morning (because of the public holiday). 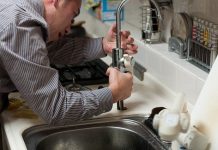 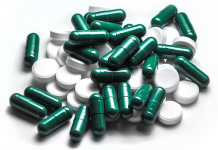 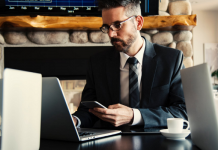