Concerns for the state of Americas economy are becoming more prevalent as Trump continues his trade war. One of the largest ways this has impacted the country is through hiring. Companies that operate in the industries that are most effected by this have been unwilling to take on new employees.

On Friday, the Labour department reported a large reduction in the amount of jobs added. Whilst in April 224,000 jobs were added, only 75,000 can be counted over the last month. Although the country is holding onto the five-decade low unemployment rate of 3.6%, there are other indications that this momentum may be coming to an end. The wage growth disappointed which could be a warning that the economy is on the decline.

Despite the President aiming to boost blue collar sectors, these seem to be the industries suffering the most as a result of his tariffs. Manufacturing and construction both saw very little job growth in May. However, Martha Gimbel, research director for Indeed’s Hiring Lab claims this is nothing to be concerned about “The slowdown is really coming from the sectors that are most susceptible to trade tensions like manufacturing, construction, mining and logging.”

Although Gimbel states that this hiring decline “does not make me worried” it could put pressure on President Trump as he continues his trade negotiations. The President is set to move forward with discussions with some of the countries largest trading partners.

As well as dealing with internal discussions, Trump is also negotiating with the Chinese over a trade deal. If this is successful, it would lift big tariffs each country has imposed on each other.  The President is set to meet with the Chinese President at the end of the month to finalise this deal. 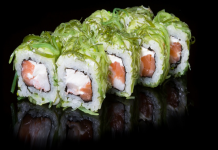 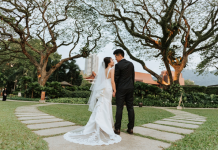 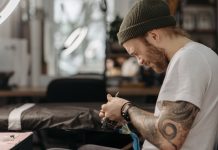 5 Best Tattoo Artists in Portland, OR 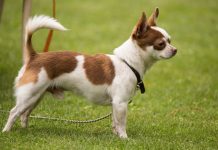