Starting from June 10, the Trump administration will be imposing a tariff of 5% on all Mexican imports. President Trump announced the new rules via a Twitter post on Thursday evening. On top of this, the US Government has warned that ‘more duties will be added’ if the Mexican Government does not act in minimising the number of illegal immigrants entering the United States via Mexico.

According to the Office of the US Trade Representative, Mexico was the second-largest importer of US goods last year. As a result, the move could be damaging to both the Mexican and US economies.

Contents hide
Leveraging tariffs with the illegal immigration crisis
How will this affect businesses and customers?

Naturally, the announcement will have a significant impact on the conduct of many domestic US firms, many of which rely on cheaper Mexican imports to sustain their competitive advantage. In 2018, Mexican imports accounted for 13.6% of US imports.

The White House has confirmed that tariffs will be raised to 10% on July 1, 15% on August 1, 20% on September 1 and 25% on October 1, should the Mexican government refused to act. The tariffs will reportedly remain at 25% until progress is made in the immigration area.

How will this affect businesses and customers?

US businesses and customers may need to start preparing for higher prices when it comes to products made from Mexican imports. The most affected product categories will likely include wine and beer, processed foods, fresh vegetables and fresh fruit. 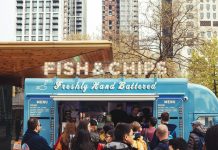 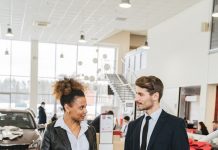 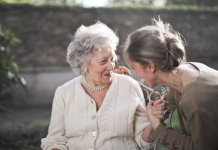 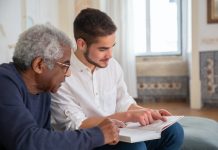 5 Best Nursing Homes in Indianapolis, IN 🥇