A photo of United States President Donald Trump as the wind swept his hair to reveal a dramatic tan line has gone viral inspiring and an endless string of memes online. Needless to say, the commotion did not sit well with the political figure.

The hashtag #orangeface is trending on Twitter after users widely ridiculed president Trump for what seems to be an exaggerated fake tan. The now-viral image was posted on the social media platform on Friday by an unofficial Twitter account going by the handle White House Photos. Its bio revealed that the account was of  “William Moon,” a “White House Correspondent, Journalist, Photographer, Poet, and Pesco Vegetarian.”

President Trump responded to being the butt of the joke claiming that the image was a product of “fake news.” He claims that the photo was “photoshop” and attempted to shift focus onto his hair. See his Tweet below:

More Fake News. This was photoshopped, obviously, but the wind was strong and the hair looks good? Anything to demean! https://t.co/t8ptYMCYHf

“This picture was never photoshopped, but used the Apple smartphone’s photo app to adjust the color of the picture.”

But even so, it’s already too late. Twitter’s reactions to the image have blown up.

One user claims that Trump’s image could be likened to how spaghetti sauce stains food containers:

Tupperware after you store spaghetti in it pic.twitter.com/l2Q026Swgj

Didn’t Trudeau just get in trouble for this pic.twitter.com/v6QfCrL9vZ

5 Best Urologists in Portland, OR 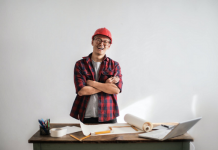 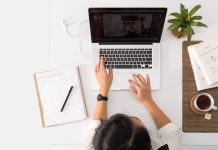 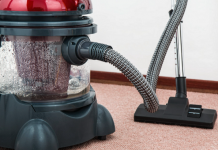 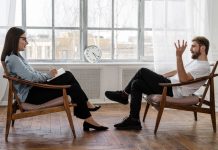