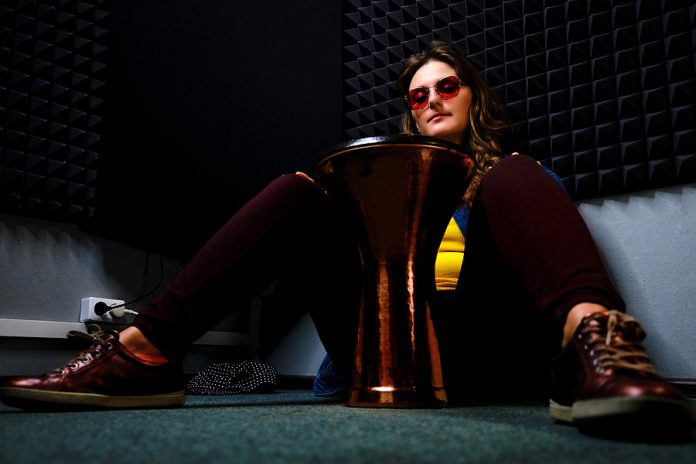 Trap is undoubtedly one of the most hard-hitting and addictive styles of EDM to date. It’s also one of the most diverse genres, and it’s hard to pin down to a specific format or construction. With that said, we’ve set ourselves the challenge of listing the 20 best trap songs.

KiLO HOUSE is a trap producer known for his dark and aggressive sounds mixed with horror elements. His track R.U.N lives up to its name and sounds like an EDM twist on the kind of music you’d heard when running from a psychotic killer in a horror movie, which is most likely the vibe KiLO was going for.

This is a killer party track that has had crowds vibing with it all around the world since its release back in 2012. It’s fondly remembered as one of the best trap songs of the last decade, and it’s easy to see why when you hear the bass and melody that are simply dripping with attitude.

A crazy track with an equally crazy music video to go with it, this sounds like more of a pop-EDM track until you heard the heavy bass drop. At the time, What So Not was a collaboration between Australian producers Flume and Emoh Instead, but Flume departed the duo in 2015.

DJ Snake has been one of the biggest mainstream names in trap EDM, but one of his best trap songs is a little less well-known. Bird Machine is a track that sounds like…a bird machine, in the sense that uses samples of birdsong mixed with drums and electronic stabs.

This track comes in heavy with a build-up reminiscent of a high-performance car changing gears, getting faster and faster. The arrangement of sounds in this track is absolutely nuts, and it’s probably been used widely as an example of the quintessential unique trap sound.

Yes, this track was the subject of a viral meme and part of what put YouTube content creator Filthy Frank on the map. However, it also popularised trap music with a wider audience and, to be honest, the meme perfectly captured the crazy, high-energy nature of a lot of trap music. It’s also just a dope track in general, and it would be criminal not to include it on this list.

Jack Ü was a collaboration between Skrillex and Diplo and Take Ü There feat. Kiesza was their first single, and it released to worldwide acclaim, with over 100 million views on YouTube. The killer production from Skrillex and Diplo is brought to a new level with the talented vocal ability of Kiesza.

Without a doubt the track that brought DJ Snake mainstream attention, Turn Down for What ft Lil Jon is significant for breaking the pop charts if nothing else. It also has one of the most memorable (and hilarious) music videos of any trap song to date.

This track has a signature video game sound to it, blended with some classic trap elements any fan would love. The chimey breakdown is complemented perfectly by a heavy bass drop.

DINDINDON (Trap é o som) is a track that you can easily imagine yourself cruising down the highway blasting in your car speakers. It’s definitely one of the all-time favourites from the Brazilian duo TropKillaz.

Los Angeles producer KiLO HOUSE re-enters the list at number 12 with one of his biggest early tracks The Night He Came Home. This track is one of the most popular horror movie-themed tracks KiLO has produced, and the use of percussion here is mesmerising.

Dum Dee Dum by Keyes N Krates is another really popular party track with a really great percussion mix. It’s also got a really hilarious and interesting music video, where the track is played for Amish people for whom this kind of music would be incredibly alien.

One of the most unique traps songs of 2018, Low Key by MineSweepa is slow, grinding track that really transports you to another world when you listen to it. It’s certainly one of the darker entries on the list and up there with KiLO HOUSE’s tracks.

Another heavy hitter, Flashbang by Dabow & Juelz has some really stabby sounds hard-trap lovers will get a kick out of. The breakdown in the second half of the track is absolutely awesome.

A super hard track, Party Thieves & ATLiens – Chief is another party favourite that you’ll no doubt want to add to your playlist. It’s got an excellent mix of percussion that is hard to stop listening to once you’ve pressed play.

Often described as criminally underrated by trap fans, Hysteria by G Jones & EPROM is a really hard-hitting track. The track is a true assault on the eardrums but is actually quite unique in its style of aggressiveness.

This is a track that got a lot of publicity after RL Grime dropped it in one of their sets, and the attention is well-deserved. With a lot of boops and beeps, the track sounds like early 2000s telephone was possessed by a filthy trap demon.

This track is a really impressive mix of vocal sampling and percussion that’s truly addictive. It has a lot of classic filthy trap elements but is a little more approachable by a wider audience of EDM lovers.

An absolutely insane track, Street by NGHTMRE is one every trap fan needs to listen to. It’s pure filth and will keep you replaying it over and over again. 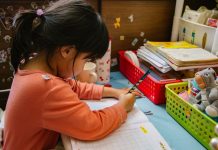 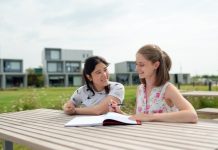 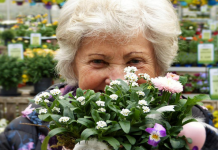 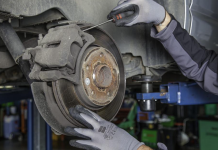