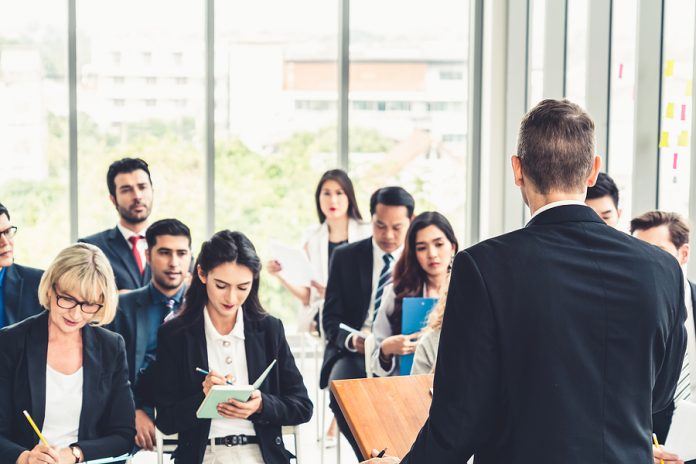 In doing so, they usually have some form of skill within the motivational sector which allows them to inspire and help others much more so than any other ‘average’ individual. There are many motivational speakers out there, but there are likely few who will connect with you to help you properly achieve your goals and inspire you in your life.

Nick Vujicic is a motivational speaker who was born with a very rare disorder, in which he is missing four limbs. This obviously made things very tough for Nick growing up, and he went through a lot of physical and mental issues as a result. He decided to found “Life without Limbs”, and to give motivational speeches to others. He has been able to adapt to life without limbs, and his story is an inspirational one for anyone.

Baz Porter is a Royal British Army veteran who overcame a number of obstacles relating to PTSD. He uses his motivational skills and inspirational story in order to help others to achieve their goals and to overcome any adversary that they may face in their own life. He also offers a number of other classes to do with energy healing and ‘ascension’. Offering coaching to both individuals and groups, he engages a wide audience in his work.

Brian Tracy holds an impressive career track in self-development and motivational speaking. He is definitely considered to be one of the best motivational speakers in the world, and his lifetime achievements reflect this. He has hosted a huge number of seminars, as well as doing years of research on various topics such as business, psychology, philosophy and economics. Definitely worth a look into.

Robin Sharma became a professional lawyer, but then he moved on to becoming something much more. He has written over 15 books on self-development and help, and is more like a motivational author than a speaker, however he is worth a mention.

While in grade school, Les Brown was declared as “educably mentally retarded”, however he did not let this stop him from learning. Although it brought him some emotional issues, Les continued to learn and unlock his potential. He is now a successful motivational speaker.

These are the 5 best worldwide motivational speakers who should be your go to for any self-help, development and inspiration required. 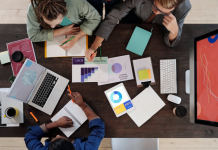 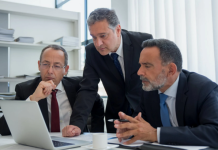 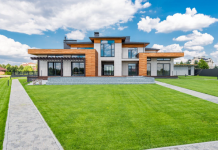 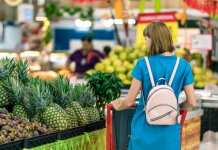