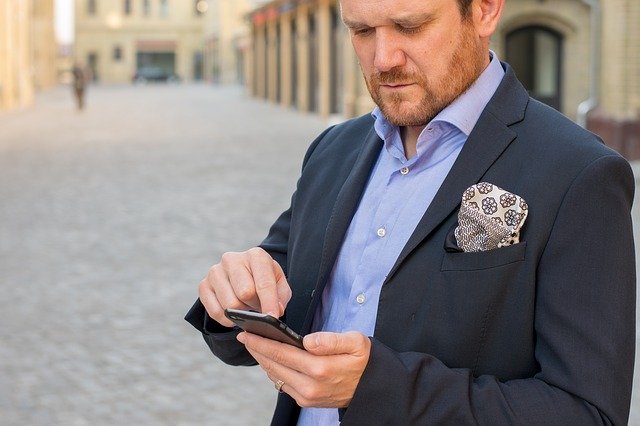 2020 will be remembered as the year the COVID-19 pandemic brought the world to a standstill, as national lockdowns were instituted across the globe. As sectors of the global economy have endured lockdown, curfews and structural changes to combat the virus, global businesses have been forced to adapt and overcome unforeseen challenges and circumstances.

Despite such fundamental changes, some of the brightest minds in the investment world have carried on with their innovations, whether it be in fintech, space exploration, biomedical research or other sectors.

After extensive research and evaluation, here is our list outlining the top 5 investors making the biggest impact in 2020:

Andreessen Horowitz (a16z) was founded in 2009 by Marc Andreessen and Ben Horowitz. Based in Silicon Valley, the company has been massively successful under the leadership of Marc and Ben. Ben has overseen investment across several industry sectors, including crypto, fintech, healthcare and consumer goods. With respect to crypto, a16z has made a large bet on Ripple, which with the sole exceptions of Bitcoin and Ethereum, is the most valuable crypto by market capitalization. Ben’s firm currently manages over $12 billion in assets and continues to grow rapidly. As if that wasn’t enough, Ben is now a New York Times best-selling author. 2020 has not slowed Ben or a16z down, and Ben continues to be one of the leading investors in the world.

Peter Thiel is number 2 on the list, and he is known as a prolific entrepreneur and venture capitalist with an estimated worth of $2.3 billion USD. He is a co-founder of PayPal, and also took the company public after leading it as CEO. He also serves as chairman of Palantir Technologies which, alongside PayPal and Facebook, is rumoured to be the main source of his current wealth. His is a partner of Silicon Valley venture capital firm Founders Fund and has a passion for investing in startups that he sees potential in. He is also a New York Times bestselling author for his books How to Build the Future and Zero to One: Notes on Startups.

Coming in at number 3 on our list is Dylan Taylor, who is an active pioneer in the super-hot industry of space exploration. Taylor is regarded as a “super angel” investor in the NewSpace industry but more recently, he has turned his attention to controlling interest investments. Taylor is the CEO and Chairman of Voyager Space Holdings, which is an international corporation focused on acquiring and integrating space exploration enterprises on a global level. Earlier in 2020, Dylan was awarded the space industry’s top honour by the Commercial Spaceflight Federation for his contributions to business and finance.

Number 4 on our list, Laura Deming is a New Zealand born venture capitalist who has focused her investments on biological research with the aim of reversing, or at least reducing, the effects of aging. At a very young age, she showed interest in the possibilities of genetic engineering to extend lifespans, and she was accepted into MIT at the age of 14 to study physics. She dropped out of MIT after receiving a $100,000 investment from Peter Thiel (number 2 on our list) to start her own venture capital firm, The Longevity Fund. As the name implies, The Longevity Fund is focused on investments in aging and life extension, and as its founder, Laura is considered a leader in the anti-aging field and has been a keynote speaker on the topic.

Lee Fixel is an American venture capitalist who has had a range of outstanding successes. He joined Tiger Global in March 2006 and established himself as one of the pre-eminent investors in software and internet-based companies. Fixel has backed companies like Flipkart and Peloton, both of which have been incredibly successful and have achieved unicorn status. After leaving Tiger Global in 2019, Fixel has set his sights on a new target, having spent much of his recent time away from the public eye. Whether this is because of COVID-19 or personal reasons remains to be seen; however, Fixel has announced the formation of a multi-stage venture capital firm called Addition. The VC firm has already raised more than $1.3 billion and is backing well-known companies like Fauna.

Making It Right: Advocating for the Injured Since 2004 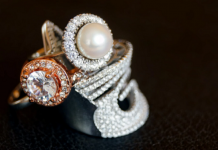 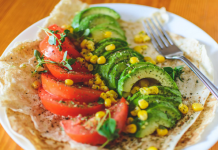 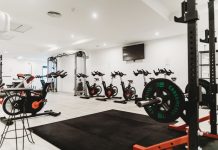 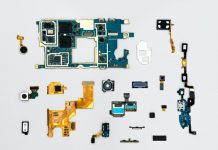