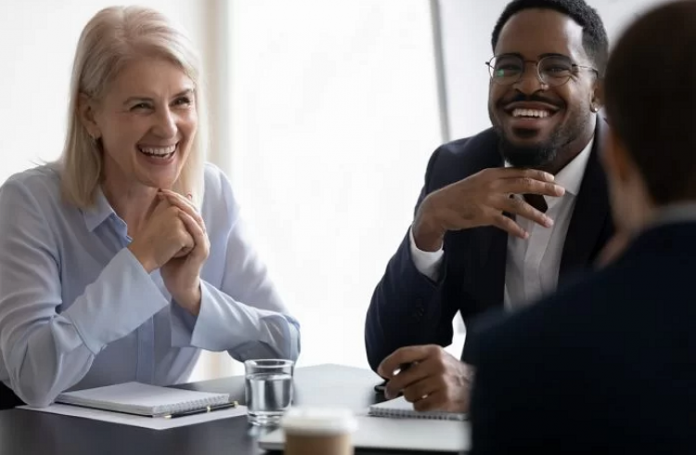 Detroit, Michigan is a city that has had many personalities over the years, being the manufacturing town for much of the 19th and 20th centuries for the country to now becoming the city of design in modern years. The slow unabashed shift from the old to the new has not been an easy one, but as the 2020’s continues onward, we are starting to see the businesses and culture begin to breathe life into the Michigan city.

Businesses are on the meteoric rise in Detroit, and as a result there have been an increase in the number of executive coaches that reside and work from the city. There is often a misconception as to what an executive coach actually does, their role is not to advise on matters relating to direct business practices, but rather the manner in which all challenges of an executive are approached.

Through careful observation, deduction and strategic planning, they are able to motivate and create workable avenues of approach and give sound and sage advice to executives that will ultimately allow them to bolster their own leadership capabilities as well as be able to improve their communicative capability and orient their goals and obstacles accordingly.

Topping the list is The Leadership Coach Group who has shown time and time again, the gold standard of executive coaching is possible and available. The diverse team of experts and leaders showcase the very essence of the industry with professionalism and a unique twist.

The multi-faceted company has been renowned around the country for giving scientifically backed and straightforward approaches and models to base behavior on, as well as providing the best executive advice that is available.

This is due to an incredible array of diverse and dynamic experiences, coupled with expert training and empathetic approaches. 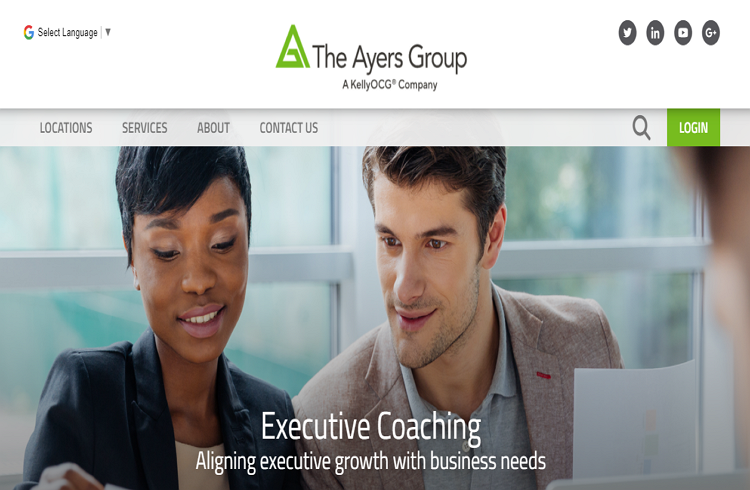 The Ayers Group have made it their business to develop the future leaders of industry in the Detroit area. Having a cavalcade of experts in their corner is already testament to their ability to cover a range of diverse industries from the get-go. Approaching the concept of executive coaching through a lens of understanding and pressure management.

Covering all the bases of leadership quality assurance and executive bolstering, the Ayers Group have solidified themselves as being some of the premiere executive coaches in the state. 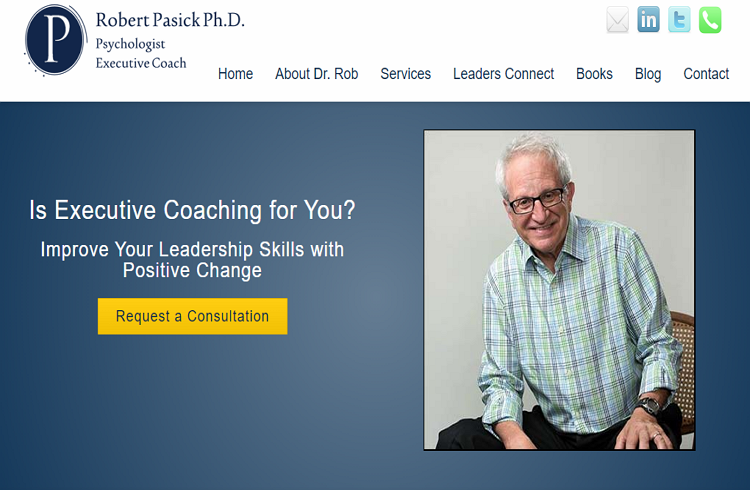 Robert Pasick is a psychologist, writer and experienced executive coach. He utilizes an impressive range of skillsets he has picked up in his years as a psychologist and coach to craft an adaptable and collaborative approach for his clients.

His services extend beyond the executive realm, his approach and methodology is applicable in such a way that anyone requiring a sense of clarity or alternative means of approach can utilize the Robert Pasick method and find unexpectedly positive results. 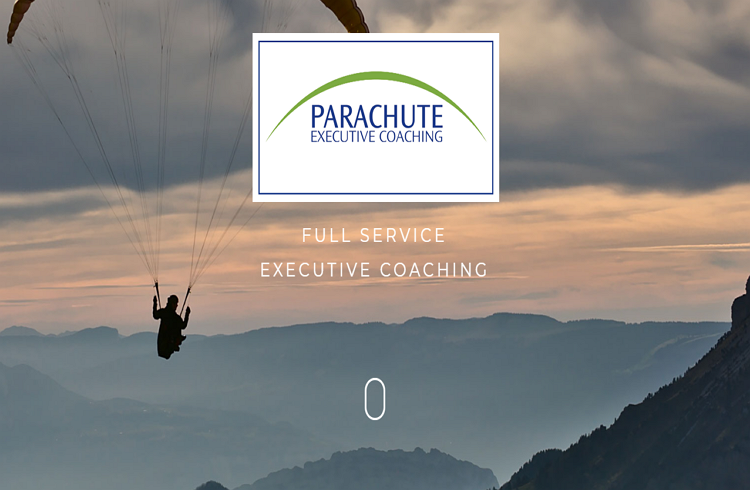 Paracute Executive Coaching has Mr. Damian Zikakis working in the Detroit area, to great success. His experience speaks for itself, with over 18 years of coaching the higher levels of large-scale conglomerates. The services offered are split into a variety of nuanced and focused sub-categories of executive responsibility.

The approach of Parachute in general is one of sustained and consistent overview, constant improvements and managerial techniques that allow a natural growth and awareness to be carved into the actions of executives. This approach propagates systemic and sustainable change in business as well as in the executive’s everyday lives. 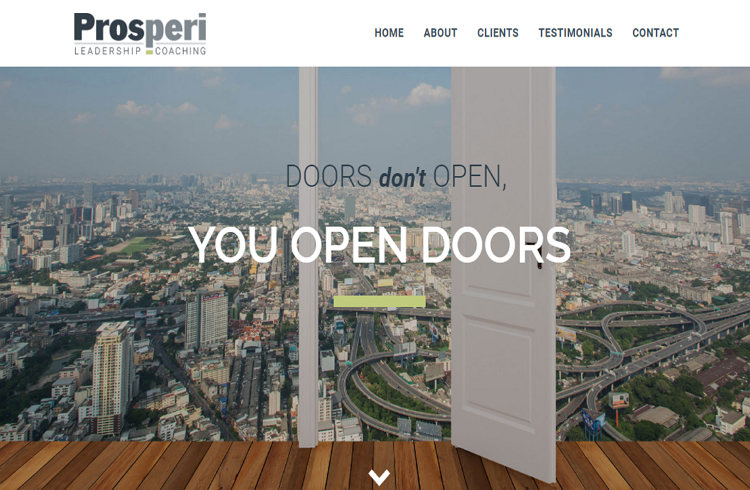 Prosperi rounds out the list with a straightforward and excessively effective coaching practice and methodology. The focus with Prosperi is the power of planning and forward-thinking being the catalyst for profound improvement and change within a corporate executive structure and approach.

Through a carefully laid out process, measurable results and science-backed rhetoric, Propseri ensures that there is a form of maintenance that can be attended to at any given moment. 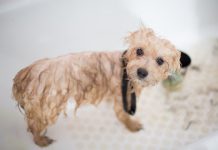 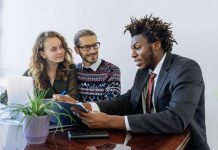 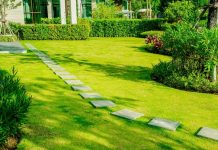 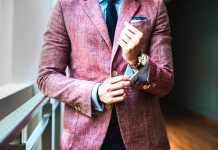