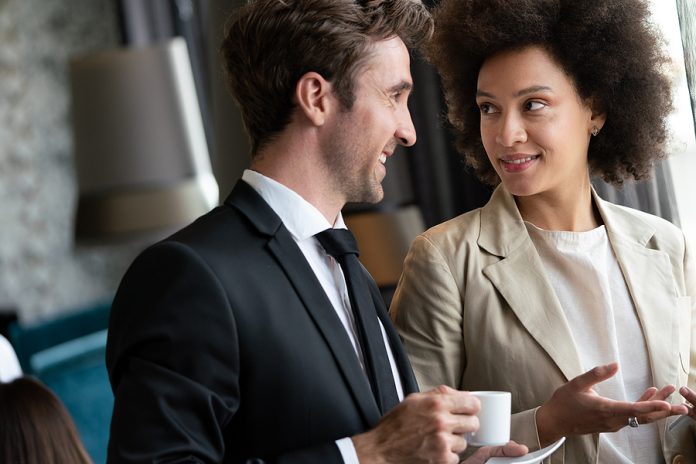 Entrepreneurs are movers and shakers, people with big dreams, giant appetites, and major drive and focus to accommodate both. If you are looking for the ultimate events in 2022 where you can mingle with fellow entrepreneurs, look no further than this list.

These events are chock-full of high-value speakers and networking experiences. Rockstars Ryan Stewman, Dan Henry, and Cole Gordon designed each one based on what their clients need and want to see more of. Read on to discover which one sounds right for you — dare you to pick just one!

Events with the Highest ROI and Value for Entrepreneurs in 2022 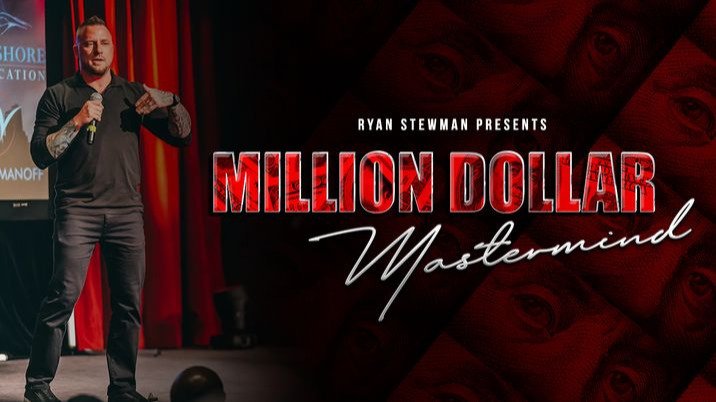 Million Dollar Mastermind (MDM) is the top-tier event you cannot miss this year, where influential guests can connect, engage, and build a legacy with one another. The event is coming up fast, running from June 3rd to June 5th in Frisco, Texas. Here is where developing and seasoned entrepreneurs can learn from relatable and authentic stories from strong-in-their-niche authorities.

Ryan Stewman is the rough-around-the-edges master of sales. His flawlessly-combined humility, confidence, and dexterity in sales gave him the recipe to outshine his prison record and become the sales world’s role model. Stewman is refreshingly open about his past; his advice and knowledge surpass what many people might have seen as a ‘black mark’ on someone’s resume, never to be repealed. The value he provides his colleagues and clients supersedes the record he now touts as an emblem of the origins of the success he worked so hard to deserve.

Pura Vida Mastermind is a secluded and exclusive mingling-of-the-minds with none other than Dan Henry himself at his private home in Costa Rica; the next of many of these retreats is coming up in May. This retreat is the exotic spot for entrepreneurs who want to focus, connect, get creative, solve problems, and potentiate deals — those looking for a more personalized experience where they can receive one-on-one counsel from Henry.

Dan Henry is a serial entrepreneur and founder of getclients.com, who failed many times before hitting his big break in the business ownership world. His first attempt failed, as most do in this sphere, and Henry had to sell water on the street with his wife to pay the bills in a matter of weeks. His next shot was almost an accident, where he coupled his development of an online course with his mastery in digital marketing, and the results were monumental — he developed an 8-figure consulting business, as well as successful online education and events. Henry is now a millionaire, teaching others that “No matter how many times you hit rock bottom, if you refuse to settle for mediocrity, you can succeed.”

The retreat is geared toward folks who need help solving problems in their business. According to the retreat website, ‘You will meet with a group of solution-driven entrepreneurs that have one goal: To solve the current problems in your business.’ The event is custom-tailored and will break down your issues, strategize solutions, and allow you to aid other attendees in areas in which you are succeeding. 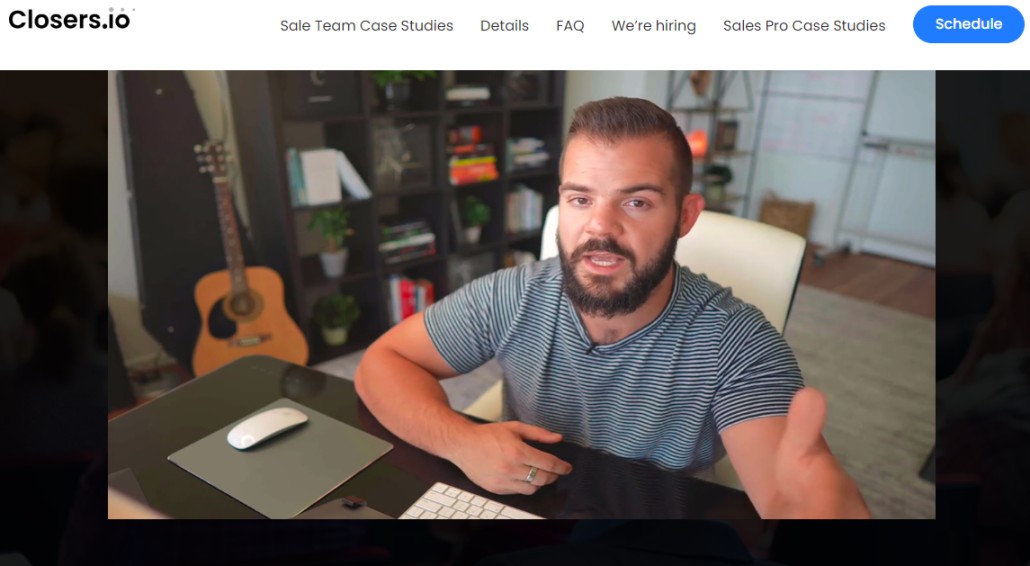 The 8 Figure Boardroom Event is the most confidential on this list, available only to members of Cole Gordon’s Sales Team Accelerator program. Sales Team Accelerator supports clients in mastering leadership-driven sales, recruiting and employing first-rate sales experts, and setting up procedures to get their business sales team off the phones and into more organic and successful selling methods. Most clients start preserving at least one mislaid deal per week within 30-60 days!

Expecting to go to med school and become a doctor, Gordon was influenced by the book “The Shift” to reject the idea of a 9-5 and went from studying for college to intent on starting his own business. He tried many avenues and purchased many courses but didn’t really do anything at first. Finally, Gordon resolved to form a visual agency. While he seemed to be doing everything right, he was barely breaking even. Turned off by the standard sales funnel route, Gordon turned to classic phone sales, growing his business to 6 figures and beyond seemingly overnight.

In joining Sales Team Accelerator, members learn how to form moral and ethical selling templates for their business that eradicate the awkwardness and pressure that many sales departments seem to fall into. Gordon and his team help their clients construct teams of setters and closers that consistently produce results in predictable, measurable patterns. The Sales Team Accelerator includes Gordon’s 7 Figure Selling Academy, a program which may be purchased à la carte as well.

Dr. Jayaprakash – Everything You Should Know

5 Best Stadiums in Fort Worth, TX 🥇 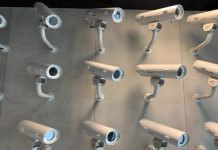 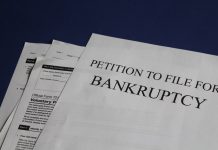 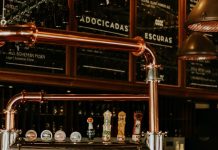 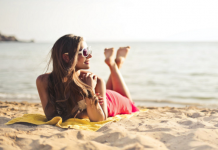