It comes after Detroit Police Chief James Craig warned that a serial killer targeting sex workers was at large.

In March, the first of now three sex sex workers was found dead in an abandoned home in the Detroit area. With the discovery of two other victims, the Detroit police are now searching the area for more victims.

The third victim was found last Wednesday in an abandoned home, making this the third of three sex workers to be murdered and left in a derelict property. The similarities between the three murders has indicated to police that there may be a serial killer in the area; due to this the city is on high alert.

The Police Chief, James Craig has noticed several similarities between the three murders, stating that all three women were found “partially clad” in a “vacant dwelling”. Craig went on to state that “We believe based on what we’ve seen…that there’s a probable connection.”

The Mayor of Detroit, Mike Duggan has opted to take a proactive approach to the threat and stated in a recent press conference that police will be deployed to canvas the city. Duggan specified that 40 neighbourhood police officers will be sent out to the east side of the city to inspect 1,000 abandoned homes over the next two to three weeks. The Mayor and the police force are hoping that if there are any other unfortunate victims they will be able to recover their bodies and potentially find further evidence.

The evidence found so far has indicated to Craig and the rest of the Detroit police force that it is highly likely that the killer is “targeting sex workers.”. Finding the person responsible for these murders is of the highest priority, with Craig saying that they are probably dealing with a “serial killer and rapist.”

Whilst it is still unknown if there are more victims, the Detroit police are hoping to either confirm or deny this through their inspections of the abandoned properties. Mayor Duggan has also stated that once each building has been checked and confirmed empty, teams will go in to board them up. 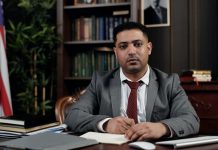 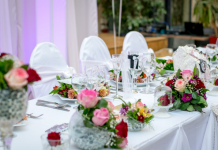 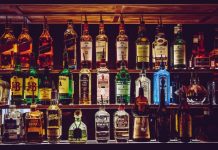