Below is a list of the top and leading Theme Parks in New York. To help you find the best Theme Parks located near you in New York, our team at Kev’s Best put together our own list based on this rating points list.

The top rated Theme Parks in New York are:

Victorian Gardens Amusement Park is a seasonal traditional-style amusement park that is set up at Wollman Rink in Central Park, Manhattan, New York City, from spring through fall each year.

The 50,000-square-foot (4,600 m2) facility, which started operating in spring 2003, can accommodate up to 3,000 guests and features about a dozen rides which are geared primarily to ages 2–12. The rides include the “Family Swinger”, “Samba Ballon”, “Aeromax”, “Convoy”, “Rockin’ Tug”, “Kite Flyer”, “Fun Slide”, “HydroRacer” and “Mini Mouse Coaster” among others. In addition to the rides, the park offers activities including face painting, balloon sculpting, interactive games and live entertainment, including clowns and magic shows, on weekends and holidays.

“Took my granddaughter there for the first time and she had a great time looking forward to going back soon.” -Gwendolyn Brown

Deno’s Wonder Wheel Amusement Park is a family-owned amusement park located at Coney Island, Brooklyn, New York City. It features five adult rides and 16 kiddie rides, including a dozen family rides that parents and children can ride together. Their main attraction is the Wonder Wheel, a 150-foot (46 m) eccentric wheel built in 1920. On the Wonder Wheel, 16 out of 24 of its gondolas run down a short track inside of the wheel swinging in and out of it as they reach the top.

The park overlooks the Atlantic Ocean and Riegelmann Boardwalk along the Coney Island beach. Deno’s Wonder Wheel was made into an official New York City designated landmark in 1989.

“What a fantastic park for kids of all ages. There is a lot more stuff for younger kids than other amusement parks on the boardwalk, and the Wonder Wheel is a hundred-year-old marvel. I’d definitely check it out first especially if coming with kids under 8 or so.” -David Berkowitz

Playland Park often called Rye Playland and also known as Playland Amusement Park, is an amusement park located in Rye, New York. It is owned by Westchester County. Beginning with the 2018 season, Standard Amusements LLC has been contracted to operate the park.

In the late 19th and early 20th centuries, Playland’s waterfront area of Westchester County along the Long Island Sound was the site of a growing collection of recreational developments, including hotels, resorts, and “amusement areas”. Local residents concerned about what a county report described as “unsavory crowds” induced the Westchester County Park Association to purchase two existing theme parks, Rye Beach and Paradise Park, and planned a local-government-sponsored amusement park in their stead.

“The riders need to be cleaned and updated with fresh paint. But we go every year because it’s a safe option when you have little ones. I especially enjoy the boat ride. “Captain Robert” was very professional and friendly. Hope he’s there the next time we go!” -Beri Escano

Celebrate your special day with family and friends at Adventurer’s Park for a fun and memorable birthday party you’ll remember forever!

“Perfect for young children!! They do have height requirements but most of the time if they are too small an adult can accompany them. Prices are reasonable for the rides. The best deal is Pay One Price $36 unlimited for all rides! Family outing time! Birthday celebration time for that special little one. Enjoy!” -Kim Johnson

Luna Park is the name of an amusement park in the neighborhood of Coney Island, Brooklyn in New York City that opened on May 29, 2010, at the former site of Astroland, an amusement park that had been in operation for 46 years. It was named after the original 1903 Luna Park which existed until 1944 on a site just north of the current park’s 1000 Surf Avenue location.

The park was designed, developed, and operated by Central Amusement International, LLC (CAI), a subsidiary of the Italian company Zamperla which built 19 new mechanical rides for the park. There are also interactive games, food and beverage concessions, and live entertainment.

“What a wonderful place to visit and have fun. There are rides and games for all ages. And there is also the beach just right next to Luna Park. A lot to see and to do, with many photo ops. Great place for families, friends get together, or just a walk along the beach. Definitely highly recommend this to visitors who are planning to come out to NYC.” -Billy H 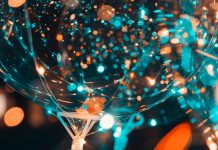 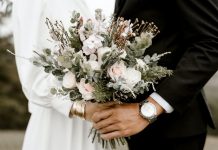 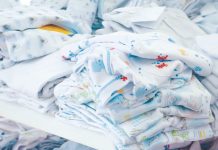 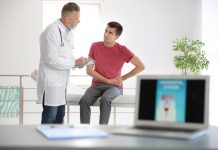 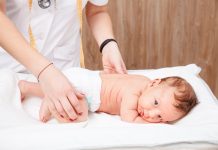 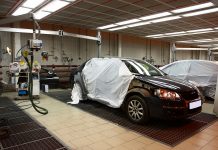 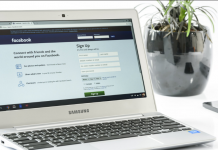