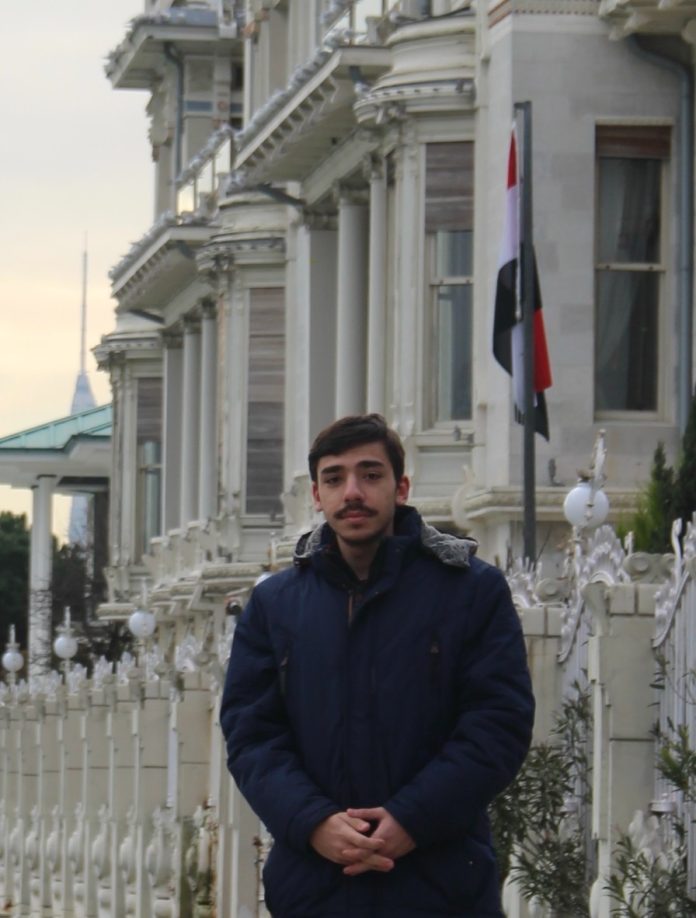 Programmer and entrepreneur Mahdi Pourzaferani has had an interesting road to travel to get to where he is today. The Programmer and founder of the FiveM Store L.L.C has been involved in the industry and its many facets for over 14 years. His skillset has been steadily building throughout these years and has culminated in a string of successes and portfolios of work that he continues to build upon. Currently involved with 19 different teams, his credentials absolutely speak for themselves.

His seminal FiveM Store is a perfect culmination of his career thus far, bringing in the elements of his programming experience with his entrepreneurial streak to create a marketplace for gamers and mods. His passion for security is also on display with everything he does as he continues to discover and dedicate time to creating plugins designed to protect large-scale servers and companies from cyberattacks, which are unfortunately rampant.

You may be wondering how the FiveM store came about, read on to find out.

Throughout this time, he’s garnered a wealth of experience – from the beginning he worked as a Security Programmer, Manager, & Researcher with Optic Gaming. He has also worked as a Network Programmer for EA Sports where his skills were recognized rather quickly.

After a few years of building up his competency he found work in the domestic team of Rockstar Games where his natural designing talent flourished. It was there that he created 1000s of in-game mechanics and elements that ultimately led to his noticing of the modding community.

GTA V is more than a video game at this point, it has become a cultural icon – and with it, the mod community has welcomed any and all with open arms. One of the most famous examples of course is the FiveM Modification Project which allowed players and modders to set up their own dedicated multiplayer servers and run special scripts to implement new looks, new modes, new rules.

The FiveM Store was founded by Mahdi Pourzaferani to offer these creative souls a centralized location to simply purchase and implement a wide variety of FiveM scripts which have proven to be exceedingly popular with gamers and modders alike.

Mahdi Pourzaferani and the FiveM Store team are always tirelessly working on keeping the most up-to-date offerings on the marketplace for gamers. They’re also working on a range of security protocols, measures, and programs to make the digital space a safer place.

We can’t wait to see what happens next.

5 Best Art Class in Fort Worth 🥇 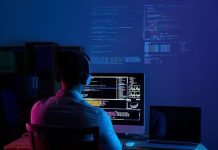 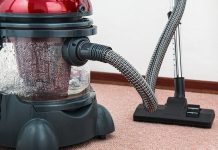 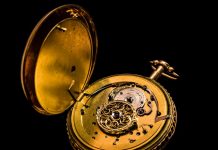 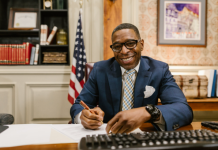