“The Notebook” could’ve looked a lot more different — because Jessica Simpson was supposed to be in it. The fashion mogul revealed that she had turned down the iconic role mainly because she didn’t want to do an intimate scene with Ryan Gosling.

Simpson made the revelation in her memoir, Open Book where she wrote about giving the role of Allie Hamilton a hard pass. Rachel McAdams went on to play the character in the 2004 iconic romantic drama. In the book, Simpson recalled a time when the film had aired during a flight while she was crying over her planned divorce with her ex-husband, Nick Lachey.

The singer was sitting in first class when it was “announced that the movie we all had to watch was The Notebook. Oh God, I thought. The most romantic movie in the world, and I was leaving Nick.”

“I knew exactly what the movie was about because I had read the script but turned it down because they wouldn’t budge on taking out the sex scene,” she revealed. “And it would have been with Ryan Gosling, of all people.”

While every other girl would have swooned over sharing a love scene with Gosling — one of Hollywood’s hottest leading men — Simpson was obviously apprehensive. So what was it about him that made her feel this way? It definitely wasn’t because she disliked him. In fact, it was the complete opposite.

Simpson referred to the “La La Land” actor as her first “hard crush” after they met when she auditioned for the Mickey Mouse Club.

“I was in love,” she writes of her 12-year-old self. “Before anybody knew how hot Ryan Gosling was going to become, I had a vision.” 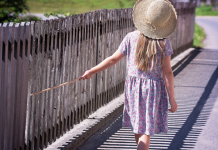 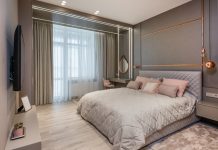 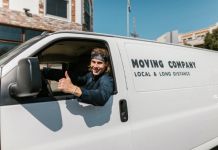