Tragic news for fans of the original “The Karate Kid” movies, actor Rob Garrison has passed at the age of 59. Garrison holds a special place in the hearts of fans as he is remembered for playing Tommy in the original 1984 film and its 1986 sequel. He then reprised his role in the recent spinoff web series, “Cobra Kai”.

Garrison is known for his character’s iconic line “Yeah! Get him a body bag!” Ironically, and perhaps intentionally, fans saw a middle-aged Tommy ending up in a body bag in season two of Cobra Kai. Tommy’s cameo turned out to be Garrison’s last ever acting role–something that he was quite ecstatic about.

“Thanks, everyone for your wonderful comments on my appearance in COBRA KAI. Makes me feel great. Had a wonderful time doing it,” the actor Tweeted about the experience back in April. Cobra Kai’s second season premiered on YouTube Premium. In his appearance, Tommy reunited with his old pals as he was dying of cancer.

Writer and producer of the show Jon Hurwitz addressed Garrison’s death in a tribute posted on Twitter. “Our entire Karate Kid/Cobra Kai family is devastated by the news of the OG Cobra Rob Garrison’s passing,” Hurwitz wrote. Along with the post is a photo of the show’s cast huddled at campfire along with Garrison.

TMZ first broke the tragic news of the actor’s death. Garrison died Friday morning in a West Virginia hospital. According to the celebrity news outlet, his health was struggling with “ongoing kidney and liver issues.” His brother, Patrick Garrison, survives him. 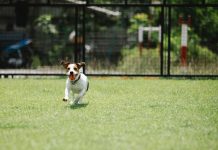 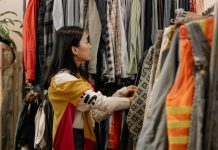 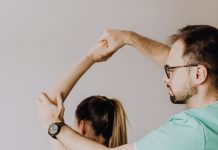