Amazon is seen as a global superpower in the realm of international retail. With its recent expansion to countries like Australia, the global retailer appears unstoppable. Not only that, Wall Street adores Amazon, reflected in their recent 20% increase in stock value. However, Tom Forte, from the financial services company D.A. Davidson, has suggested that there are four big things that could potentially derail Amazon. So, what are they?

Forte believes that Amazon will face continuing competition in the e-commerce sector. Most of the weaker firms have been squeezed out, leaving only the best of the best to battle it out for market dominance. To sustain their level of supremacy, Amazon will likely need to branch into new industries.

Moreover, given the Trump administration’s increasing regulatory scrutiny, there is a good chance that Amazon will soon have to contend with less than favourable legislation. The potential for antitrust regulatory pressure to arise is immense.

Amazon has become such a large and dominant market power in the global retail sector to the point that investors are a must if growth is to be sustained. If Amazon wants to grow 1%, the company needs to cultivate an increase in sales equating to $2.3 billion. Naturally, Forte expects Amazon’s level of compound growth to trail off quite suddenly, mainly because of capacity constraints.

Another problem with Amazon is the issue of succession. Jeff Bezos, the founder and CEO of Amazon, has been a massive part of their success. Whether a successor could fill the shoes of Bezos remains to be seen and the consequences of installing someone not up to scratch could be dire. 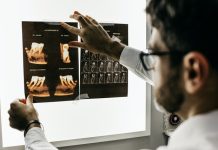 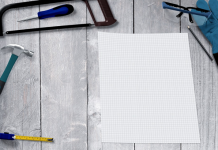 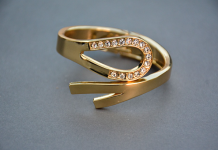 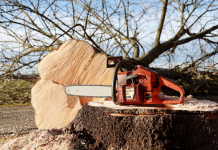