The secret messages of Leonardo da Vinci have been endlessly speculated on and mythologised in the public consciousness for generations, with interest in it rekindled by Dan Brown’s 2003 thriller-novel ‘The Da Vinci Code’ and in the 2006 movie adaptation that followed. Despite the public spectacle and larger-than-life mythos surrounding da Vinci and his work, nobody has really come to a concrete answer on what the cypher behind famous works like The Mona Lisa really is.

Experienced coder and cryptographer David Klinkenberg has spend the last several years studying the complete works of da Vinci and visiting ancient artefacts/historical sites so that he can get the full picture and finally crack the code that has eluded scholars for centuries. David’s approach was to look at only undisputed historical sources and to study the messages hidden in plain sight in Da Vinci’s work, so that anyone would be able to clearly understand the cypher once it is demonstrated to them.

David is now sharing his discoveries in his new book On The Origin Of Civilization, making it easy for anyone to understand the secret behind da Vinci’s’ work. David’s mission has been to understand and share the message that da Vinci was trying to convey to humanity through his work so that it can be applied to benefit people in modern society.

A lecture by David that gives an overview of his findings can be found on his Facebook page, and it gives a really clear and easy-to-follow explanation of the way he solved the cypher. The lecture shows you that the da Vinci code is not something with a supernatural explanation, but simply shows the relationship between changing societies and the transfer of information. While that may sound complex at first, David does a great job of explaining it in his lecture, and in even greater detail in his book.

His solution has been independently verified by experts such as Dr. Richard Crandall, one of the world’s highest regarded mathematicians. David has discovered that the da Vinci cypher is something that is both complex yet simple at the same time – a feat that only someone like the legendary polymath Leonardo da Vinci could accomplish.

Throughout his work, David focused on making sure he followed the facts and not any preconceived biases. His process was simply to spend a long time closely studying the sources and connecting the dots that presented themselves.

This is why, when you read his book, David shows that the cypher behind da Vinci’s work is something that’s quite obvious once it is exposed to you. All it takes is for a different perspective to open your mind, and the message da Vinci is trying to tell you becomes clear as day.

You can get “On the Origin of Civilization” book here. 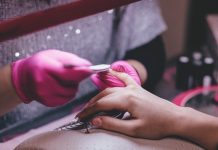 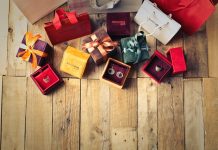 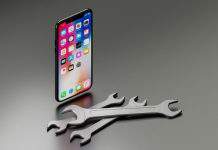 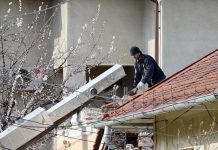