Tyler Cameron is speaking up about his relationship with supermodel Gigi Hadid for the first time ever.

The former Bachelorette reality star played coy on his first on-cam interview since the show’s 15th season wrapped up. Speaking to Entertainment Tonight, Cameron reveals his connection with Hadid they stirred up romance rumors in a series of dates. ,

While that’s hard to believe, it’s easy to understand why Cameron prefers to play it low-key. After dating Hanna Brown on The Bachelorette in front of millions of viewers he now prefers to date privately. Cameron shares that he’s “at the point where I don’t really want to talk about my relationships.”

As for whether or not he’s in love with Hadid? Cameron says he’s not head over heels “with anybody right now,” noting that “I’m in love with myself.”

Cameron and Hadid made headlines just days after The Bachelorette’s Season 15 ended in July. The shocking ending saw Brown’s engagement with Jed Wyatt break down and the Alabama native went on to ask Cameron out for a drink. Cameron was photographed leaving Brown’s Los Angeles places and then was caught in New York on a stroll with Hadid.

Multiple media outlets reported their relationship as being serious after he was seen accompanying the supermodel to her grandmother’s funeral. All the way out to the Netherlands.

5 Best Apartments for Rent in Fort Worth 🥇 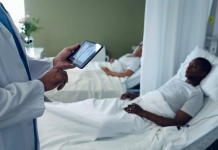 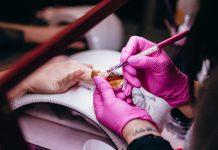 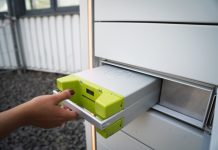 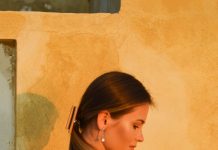 5 Best Tanning in Portland, OR