A little-known fact is that the traditional Thai massage or Nuad Thai originates from India. It has been practiced in Thailand for countless centuries and gained popularity in the 1960s.

In this decade a Nuad Thai school opened and taught the technique to massage therapists coming from all over the world. The school in Bangkok has trained over 200,000 massage therapists from 145 countries since it opened back in 1962.

Chilean Sari, a masseuse who traveled to Bangkok to learn the discipline describes training as “demanding.”

“The technique is very precise; there are so many things to be aware of,” she tells The Guardian.

Nuad Thai’s newly hailed prestigious recognition as Unesco’s “intangible cultural heritage” is described as “historic.” According to Thailand’s delegate at the Unesco summit held in Bogotá, Colombia, “It helps promote the practice of Nuad Thai locally and internationally,” he said.

The methods of Nuad Thai are believed to have been brought to Thailand 2,500 years ago by monks and doctors. Techniques have been passed on from master to disciple in temples and later on within families as per The Guardian.

During King Rama III’s reign in the 19th century, knowledge of the practice was engraved onto stones of Bangkok’s famed Wat Pho temple.

Today, therapists can charge as much as $100 an hour in top-tier spas in Thailand. This rate increases twice or thrice as much in London, New York or Hong Kong as Thai massages continue to soar in popularity. 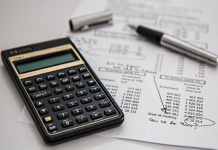 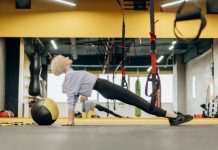 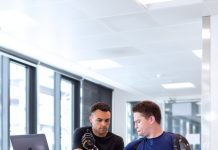 5 Best Disability Carers in Fort Worth 🥇 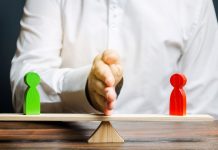