In Trish Wood’s new Amazon Prime Video docuseries “Ted Bundy: Falling for a Killer,” Kendall discussed how she was involved in the film and what she thought of the portrayal.

Kendall had published her own memoir, “The Phantom Prince: My Life with Ted Bundy” back in 1981. Decades later, the film based on the period of her life when she and Bundy shared a relationship was made but her memoir was not considered for an adaptation.

Even so, Kendall told said that she agreed to be involved in the film to “influence the outcome” writing that “We decided this was the most empowering way to proceed.” These quotes are taken from the re-published edition of Kendall’s memoir which included new accounts discussing the film.

Despite having her own qualms about the movie, Kendall says that Extremely Wicked, Shockingly Evil and Vile turned out to be “a good one.” She says the Berlinger — who directed it — “respected and acted upon our input.”

As for what she thought about Efron and Collins’ performances in the film, she wrote:

“It was well-directed and well-acted. We were left with the feeling that Zac Efron and Lily Collins got it right.” Kendall seemed pleased with the portrayals, a reaction that goes against some reviews that claimed Efron played a romanticized version of the serial killer. 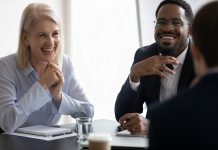 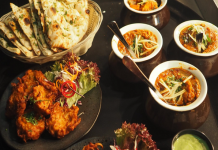 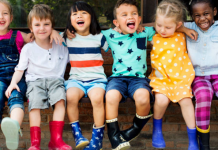 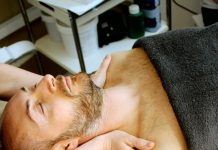