Home News Taylor Swift on her experiences with “slut-shaming”

Taylor Swift is opening up on the sexism she braved as she grew up in the music industry.

Swift made a guest appearance in Apple Music’s Beats 1 with Zane Lowe last week. In an interview with the host, the singer shared her own experiences with the “unfair” treatment of female musicians, especially when it comes to double standards.

The songstress released her debut self-titled album back in 2006 at only 16 years old. Since then, her personal life has been the subject of multiple headlines particularly her past relationships. Swift says that she wasn’t taken seriously because she chooses to sing songs about her personal life.

“When I was, like, 23 and people were just kind of reducing me to … kind of making slideshows of my dating life and putting people in there that I’d sat next to at a party once and deciding that my songwriting was like a trick rather than a skill and a craft,” she said speaking to Lowe.

She then continued, “In a way, it’s figuring out how to completely minimize that skill by taking something that everyone in their darkest, darkest moments loves to do, which is just to slut-shame, you know?”

Swift noted that this wasn’t something teenage girls should be experiencing but “That happened to me at a very young age, so that was a bit hard. That was one of the first times I was like, ‘Wow, this is not fair.’”

Despite all that Swift managed to emerge above the music scene. She has been recently named Forbes’ highest-paid celebrity and has multiple awards to her name. 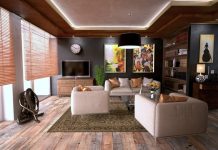 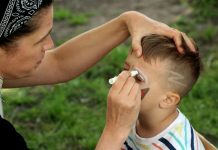 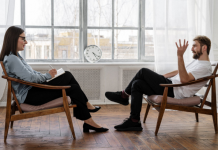 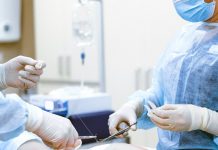