Chemical weapons inspectors from the United Nations are currently investigating an incident in Syria. The move comes after accusations surfaced that Turkish forces used burning white phosphorus against children earlier this week.

On Friday, the Organisation for the Prohibition of Chemical Weapons (OPCW) released a statement to the media saying that “it was aware of the situation and is collecting information with regard to the possible use of chemical weapons”.

In a statement as per The Guardian, the Kurdish Red Crescent claimed that six civilian and military patients in a Hasakah hospital suffered from burns inflicted by “unknown weapons”. The organization is currently evaluating what weapon had been used to inflict the injuries.

It added that no confirmation could be given regarding the use of chemical weapons. Now, they are “working together with our international partners to investigate this subject”.

British chemical weapons expert Hamish de Bretton-Gordon suspects that the weapon was white phosphorus. Based on photographs of a child whose torso was badly burned in the attack, the former UK commander of the chemical, biological, radiological and nuclear regiment, said: “The most likely culprit is white phosphorus. It is a horrific weapon, and has been used repeatedly during the Syrian civil war; unfortunately, its use has become increasingly normalized.”

The use of white phosphorus against civilians is a war crime that was banned due to the extremely serious and painful burns it inflicts on skin. However, the chemical is still used by militaries around the globe in conflict to legally used as a smokescreen and an incendiary. 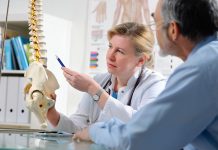 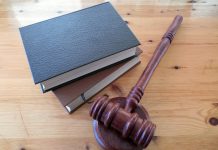 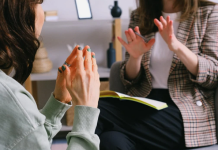 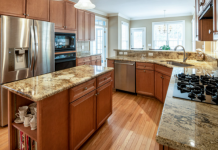