With the assistance of ground-breaking technology, a team of researchers in Japan have been able to identify approximately 1800 new supernovae. A supernova is the term given to a star that is reaching the end of its life. During this phase of its life, the star can shine one billion times brighter than the Sun before dying down again. This process can last anywhere from 1 to 6 months. In the past, it has been nearly impossible to capture supernova images, let alone render them with such speed.

Supernovae are incredibly rare events and, moreover, there are basically no telescopes with the capacity to take images of the faraway stars. However, the new Subaru Telescope can generate such images, rendered through the Hyper Suprime-Cam, which is an 870-megapixel camera. It allows the device to capture a wider range of the night sky in a single shot.

Over a six-month period, the device took images of the same portion of the night sky. Using the images, the research team were highlight bright spots in the sky, which then gradually faded. The researched successfully identified 5 super luminous supernovae and 400 Type Ia supernovae, which were located more than 8 million light years away.

To put that in perspective, it took the Hubble Telescope an entire decade to discover 50 supernovae, which were located the same distance away from Earth.

The next step for researchers will be to use the data to accurately calculate the expansion of the universe, while the information can also be used to assess the lifetime changes of dark energy. 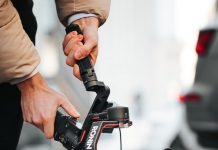 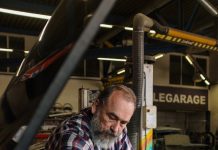 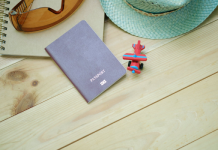 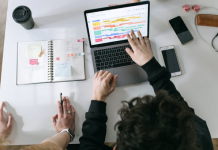