Steve Martocci, a successful startup founder who has raised over $100 million, has said that venture capitalists are about to ‘sniff out’ when you’re solely motivated by money.

Martocci and his cofounder were able to raise $11.5 million USD for their GroupMe messaging app before they sold the brand to Skype for $85 million USD. Martocci was also able to secure $57.5 million in Series C funding for his music creation platform Splice which now has a total investment of $107 million USD.

In 2018 he also raised $38 million in Series B funding for his private-plane service: Blade.

He went on to explain that his success in fundraising has been due to his sincere desire to make his venture succeed. He says that if you truly believe in your company then investors will see this and start to believe in it as well.

He said venture capitalists are turned off by an entrepreneur they believe is only in it for the money.

“If you’re doing venture to be like, ‘Oh, I can sell this for a few million bucks,’ you’re going in wrong,” Martocci said. “They will sniff it out.”

5 Best Printing in Fort Worth🥇 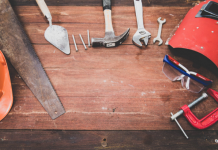 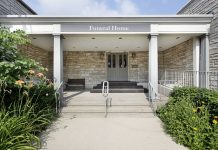 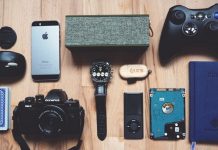 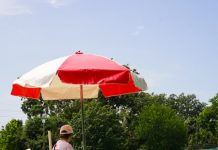