Ahead of E3’s upcoming electronic entertainment expo, Electronic Arts have released gripping gameplay footage of their new Star Wars Jedi: Fallen Order video game. Set to be released in November 2019 with versions on Microsoft Windows, Sony’s Playstation 4 and Xbox One devices, the game will premier a month before the theatrical release of Star Wars: The Rise of Skywalker.

In game combat seems to have been completely redesigned from the ground up. Lightsabre attacks can be devastating to imperial enemies and looks incredible.

You cut through droids and stormtroopers with ease and your force bar replenishes as you defeat enemies. The gameplay engine is designed to have enemies quickly recover, resembling challenging swordfights as you block and parry EA calls ‘thoughtful combat’.

Amazing attention and consideration to detail has not been forgotten either. Whilst open game platforms are planned for the franchise, the game uses a linear single player story line. Maps are expansive with areas to double jump or wall run to break up the combat.

No plans to release additional DLC (downloadable content) has been made at this stage, however a deluxe edition is available for those who pre-order.

5 Best Security Systems in Portland, OR 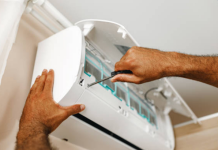 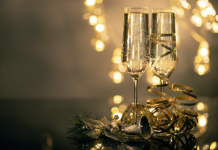 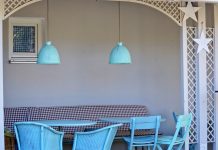