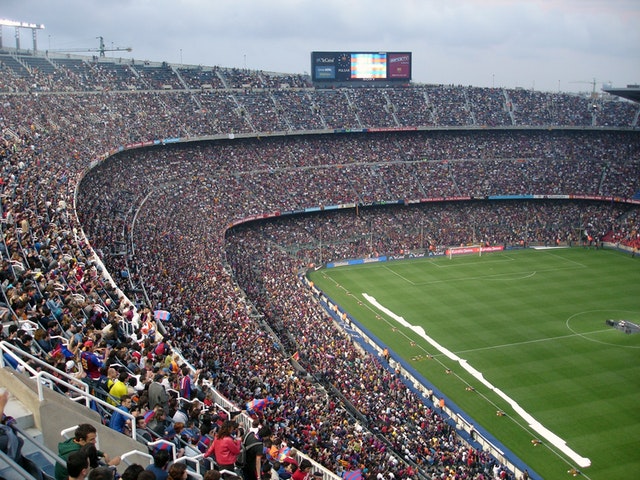 Below is a list of the top and leading Stadiums in Columbus. To help you find the best Stadiums located near you in Columbus, we put together our own list based on this rating points list.

The top rated Stadiums in Columbus are:

Mapfre Stadium is a soccer-specific stadium with a seating capacity of  19,968. It is the home stadium of the Columbus Crew SC. Furthermore, the stadium hosts various events for professional and amateur soccers, rugby, lacrosse, and American football. There are also outdoor concerts held in the stadium. The permanent stage creates a great opportunity for performances. Moreover, some of the large vents hosted in the stadium are the NCCA Division Men’s Soccer Championship, Steinfeld Cup, and Sevens Rugby. It is also a regular site for state championship tournaments.

”Stadium is huge with plenty of vendors and other eateries to accommodate the massive amount of people it holds. There are also retail shops where you can purchase jerseys, game day souvenirs and other items.” – Susan Diane Rowlands

Ohio Stadium hosts American football events and the home venue of the Ohio State Buckeyes football team. The university also holds the Spring Commencement ceremonies in the stadium. Moreover, the stadium has a capacity of 102, 780. There are also concerts helped in the stadium. Some known performances were from The Rolling Stones, Metallica, and Taylor Swift. Taylor Swift was the first woman to hold a concert in the stadium. Furthermore, it also hosts the football championship games of the Ohio High School Athletic Association.

”I love this place. It’s great! Even if you don’t like baseball, you will when you leave. Awesome place to be, make sure you take the time to walk around and really see the whole thing.” – Roland Keller

Jesse Owens Memorial Stadium has a large area to host men and women’s lacrosse, track and field, and soccer. It has a capacity of 10,000 and home to the Ohio State Buckeyes lacrosse teams. It is also home to the track and field and soccer teams of the university. Moreover, the stadium was named after Jesse Owens who is a four-time Olympic gold medalist and former OSU athlete. There are nine lanes with 120-cm width for track and field. Furthermore, the stadium is well-maintained and is very well-known for hosting events.

”This is a 5 star facility dedicate to track-and-field. If you are interested in track-and-field this is the place where you want to compete or come as a spectator it has handicap accessibility.” –  Ronald Mitchell

Huntington Park has a capacity of 10,100 with 2 full bars and a roof-top terrace. There are also picnic areas, rightfield terraces, and lawns. Furthermore, it features amazing views of downtown Columbus skyline. It also faces the southeast. Moreover, the park composes of energy and water-efficient equipment. It also features products from the smart and innovative use of materials. Moreover, it is the home of the Columbus Clippers baseball team. The stadium has state-of-the-art facilities for a great playing experience. There are also 7 specialty seating locations.

”A beautiful ballpark with a classic design. Friendly staff. Comfortable seating with plenty of leg room. The concession stands have a great open air layout so you can continue to watch the game while in line.” – Carl Watkins

Nationwide Arena offers a large facility for various events including sports and concerts. It was completed in 2000 and is home to the Columbus Blue Jackets. Moreover, the arena is one of the two facilities in Columbia hosting the Arnold Classic. The arena built near the Ohio Penitentiary and built over the prison’s former parking lot. Furthermore,  the arena includes a small ice rink for youth hockey games and open skating. Some of the events held in the area are MMA and professional wrestling. the arena was declared the No.2 stadium experience in professionals ports in ESPN.

”This place is always an awesome and fun experience. If you do get to a Jackets game, try to get club level seats at least once. Nice bar area, and fresh made food vendors there, plus there is standing room behind the seats with tables which has a great view of the ice as well. The seats seem a little more spacious there too.” – Zac Morris

5 Best Schools in Portland, OR 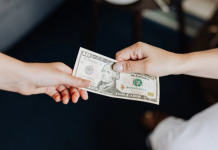 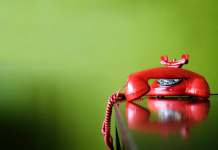 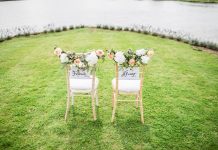 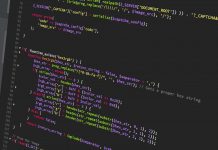