Esteemed filmmaker Spike Lee will be Cannes Film Festival’s 73rd jury president. He will go down in history as the first black person to hold the position for the prestigious film fest.

His remarkable talent didn’t go unnoticed by the organization behind the festival. Lee reacted to the news in a statement saying he “was shocked, happy, surprised and proud all at the same time.”

“I’m honored to be the first person of the African diaspora (USA) to be named President of the Cannes Jury and of the main film festival,” he added. The 62-year-old acclaimed director is the man behind cult-favorite films including Malcolm X, Do the Right Thing and most recently, BlackKkKlansman.

The festival sang praises for the filmmaker as they cited his contributions including making “numerous films that have become cult objects, and he brought the questions and contentious issues of the times to contemporary cinema. But he’s never lost sight of the public, setting out to raise their awareness of his causes in film after film.”

Throughout his career, Lee has screened seven of his features at the event with two earning a nomination for the festival’s highest accolade. Do the Right Thing and BlacKkKlansman were nominated for a Palme d’Or award in each its run while the latter bagged the Grand Prix.

“To me, the Cannes Film Festival (besides being the most important film festival in the world — no disrespect to anybody) has had a great impact on my film career,” Lee explained. “You could easily say Cannes changed the trajectory of who I became in world cinema.”

5 Best Physiotherapists in Fort Worth 🥇 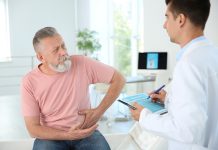 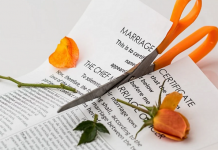 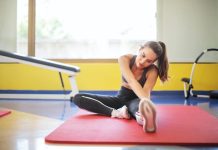