Snoop Dogg is holding himself accountable for his stern remarks against CBS News reporter Gayle King in a public apology he recently issued. The rapper expressed his hopes to “sit down and talk privately” with King after the “derogatory” words he aimed at the television anchor.

The “Drop It Like It’s Hot” hitmaker took to Instagram to post his apology directed to King on Wednesday. This came around a week after he berated her with an explicit and profanity-laden video message.

In the caption of the post the rapper wrote, “Two wrongs don’t make no right. When you’re wrong, you gotta fix it.”

He continued, “With that being said, Gayle King, I publicly tore you down by coming at you in a derogatory manner based off of emotions… me being angry at questions that you asked.”

Snoop Dogg admitted in the apology that he “overreacted” saying that he should’ve handled his emotions differently.

“So I would like to apologize to you publicly for the language that I used and calling you out of your name and just being disrespectful,” he added.

The 48-year-old further explained that he was “expressing myself for a friend that wasn’t here to defend himself,” referring to the late Kobe Bryant.

The whole drama began when a clip emerged showing King interviewing Lisa Leslie about Bryant’s 2003 rape charge. Strong backlash was hurled towards King as fans of the late NBA superstar came to his defense including Snoop Dogg. Things have escalated darkly for Gayle who faced death threats over the matter. 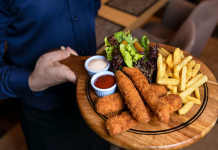 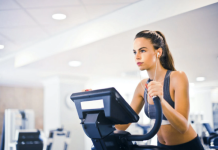 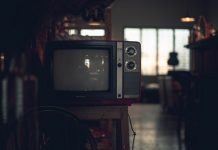 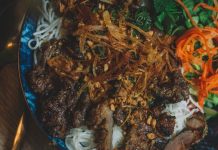