Having just secured a fresh $26 million in A round funding, Sense Photonic has burst onto the lidar scene with a new approach that means big things for the competitive technology used in many robotic systems and autonomous cars.

Sense’s new approach allows their lidar to have an ultra-wide field of view (FOV) as well as highly flexible installation. While their system doesn’t look incredibly different from previous iterations of the technology, the majority of the biggest changes are performance based.

Sense has also claimed it’s tech has avoided being burdened by the usual limitations of resolution and range. It is also reportedly much simpler to install than other existing systems.

Check out the latest in solid-state #lidar! #RoboticsSummit2019 Booth #149 pic.twitter.com/1PlUEjwfQe

While Sense’s new tech has many promising benefits, they are still currently in the stages of getting the first commercial units into production.

In their press release, Sense Photonics said that this round of investment was “co-led by Acadia Woods and Congruent Ventures, with participation from a number of other investors, including Prelude Ventures, Samsung Ventures and Shell Ventures,” 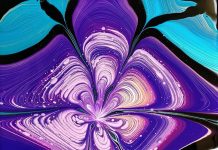 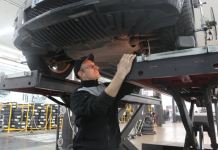 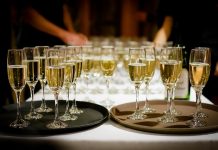 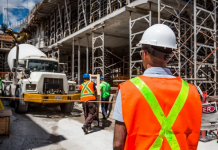