City officials in San Francisco are prepared to go ahead with a controversial law that would allow police to force into treatment people with severe mental illness and drug addiction, many of whom live on the city’s streets. The law has been criticised by many as an infringement on civil rights.

The city’s board of supervisors voted 10-1 in favour of a pilot roll-out off the program following months of debate. The current legislation would only apply to a select few problematic individuals but has the potential to be expanded in the future.

City Mayor London Breed and other supporters of the law – which has been designated ‘conservatorship’ – say that it’s essential to treat those who are addicted to drugs, mentally ill and/or have no willpower to rescue themselves from their circumstances. They say that these individuals, left to languish in the street, pose a danger to themselves and the community.

In a statement following the decisive vote, Breed said “This is an important step that will help people on our streets get the treatment they need rather than continuing to cycle in and out of the emergency room, and often the criminal justice system,”

The current pilot program gives power to courts to hire a public conservator to assign to a person who has been detained in hospital due to mental health and drug abuse issues at least 8 times in a year. Breed has also pushed forward a proposal to fund additional bed in drug treatment centers. 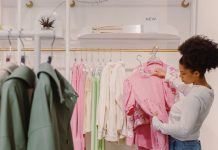 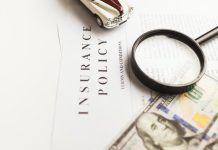 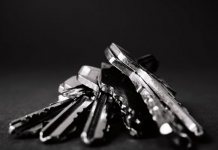 5 Best Locksmiths in Fort Worth🥇 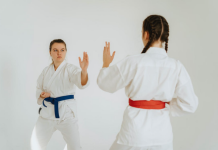