The latest Samsung device to be announced is none other than the Galaxy Fold. The smartphone was unveiled on the 20th February 2019 and sets itself apart from the competition due to its folding screen.

Although the Galaxy Fold was set to be released on 26th April 2019, Samsung has announced that the date has been postponed. The company have stated that the launch of the Fold has been delayed in order to “fully evaluate the feedback and run further internal tests”.

Whilst there is now no official launch date, Samsung have stated that this will be announced in the “coming weeks”.

The company are said to be postponing the launch of the highly anticipated Galaxy Fold due to reports that the folding smartphones were breaking. Throughout April, several early reviewers found that the display on Samsung’s latest innovation broke after just a few days.

In a recent statement, Samsung said that the damage experienced by some users was caused by “impact on the top and bottom exposed areas of the hinge”. The company also stated that “substances” were found inside one of the reviewers’ devices which may have affected its performance.

As a result of the issues found by reviewers, launch events in Hong Kong and Shanghai have also been postponed until further notice.

Despite obvious issues with the Galaxy Fold, the worldwide tech giant has stated that not all feedback about their newest device has been negative. In recent statements, Samsung claimed “While many reviewers shared with us the vast potential they see, some also showed us how the device needs further improvements that could ensure the best possible user experience,”.

Although some reviewers found issues with their test devices, other phones seem to still be working well and holding up to Samsung’s pledge that the device can be unfolded about 200,000 times in its life. 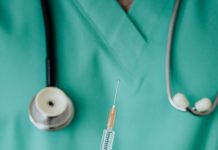 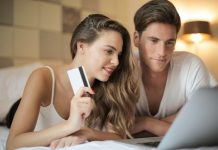 How to Get Discounts at Your Favorite Online Stores 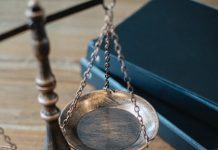 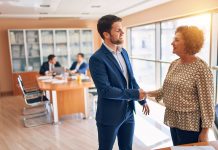