At the peak of her stardom, Salma Hayek was one of the hottest talents in Hollywood. The actress is one of the many women who paved the way for Latino representation in the entertainment industry. Because of this, she was it’s no wonder she was chosen to play the legendary Mexican artist Frida Kahlo in the film “Frida”

What a lot of people don’t know is that Hayek ran into some issues while filming the 2020 biopic. Including the fact that her monkey co-star attacked her. The Oscar nominee revealed in a video from Vogue that she was injured on the set of “Frida” because of the incident.

In the video, Hayek looked back and shared stories about her most iconic fashion moments ahead of the premiere of her new comedy flick “Like a Boss.” Looking at photos from a Vogue photoshoot she did back in 2002 with the monkey named Tyson, Hayek recalled her not-so-pleasant experience with the animal.

“This next one is 2002 when I did Frida and this was in Vogue and I was very proud to be part of Vogue for the first time in my life,” Hayek started before revealing the story.

“This monkey, who was named Tyson, actually attacked me during the filming of Frida and I was really severely injured.”

But the actress was not going to let that get in the way of completing the film.

“But I was brave enough to let him come back and work again in the movie and then I still did a photoshoot with him for Vogue afterward,” Hayek continued. 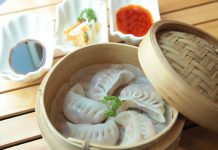 5 Best Chinese Restaurants in Fort Worth 🥇 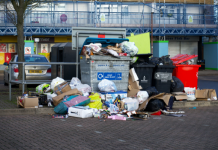 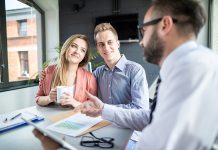 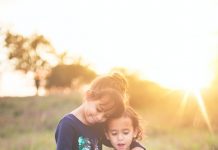